Top 8ing the Players Tour last weekend was only the second best thing to come from the past week. The real high point came after the fact. I've had a ton of messages pouring in with love and support, but nothing tops the messages from people I respect in the Magic community telling me that their wives, girlfriends, sisters, or other women in their lives were following my journey and picking up Magic after my PT run. All of these messages are worth more than any tournament finish, and it's humbling to realize that I've made an impact in the sentiment "Magic is for everyone."

Finishing third a PT is still mind-blowing to me, but how exactly did I get there?

I started off the tournament 1-2, and became indifferent about my results. I didn't expect to do well in this tournament—I had spent most of my week playing another deck. Maybe it was foolish to throw away my previous testing, but I knew Temur Reclamation was the deck for the first Players Tour weekend. I got ready for my fourth match. 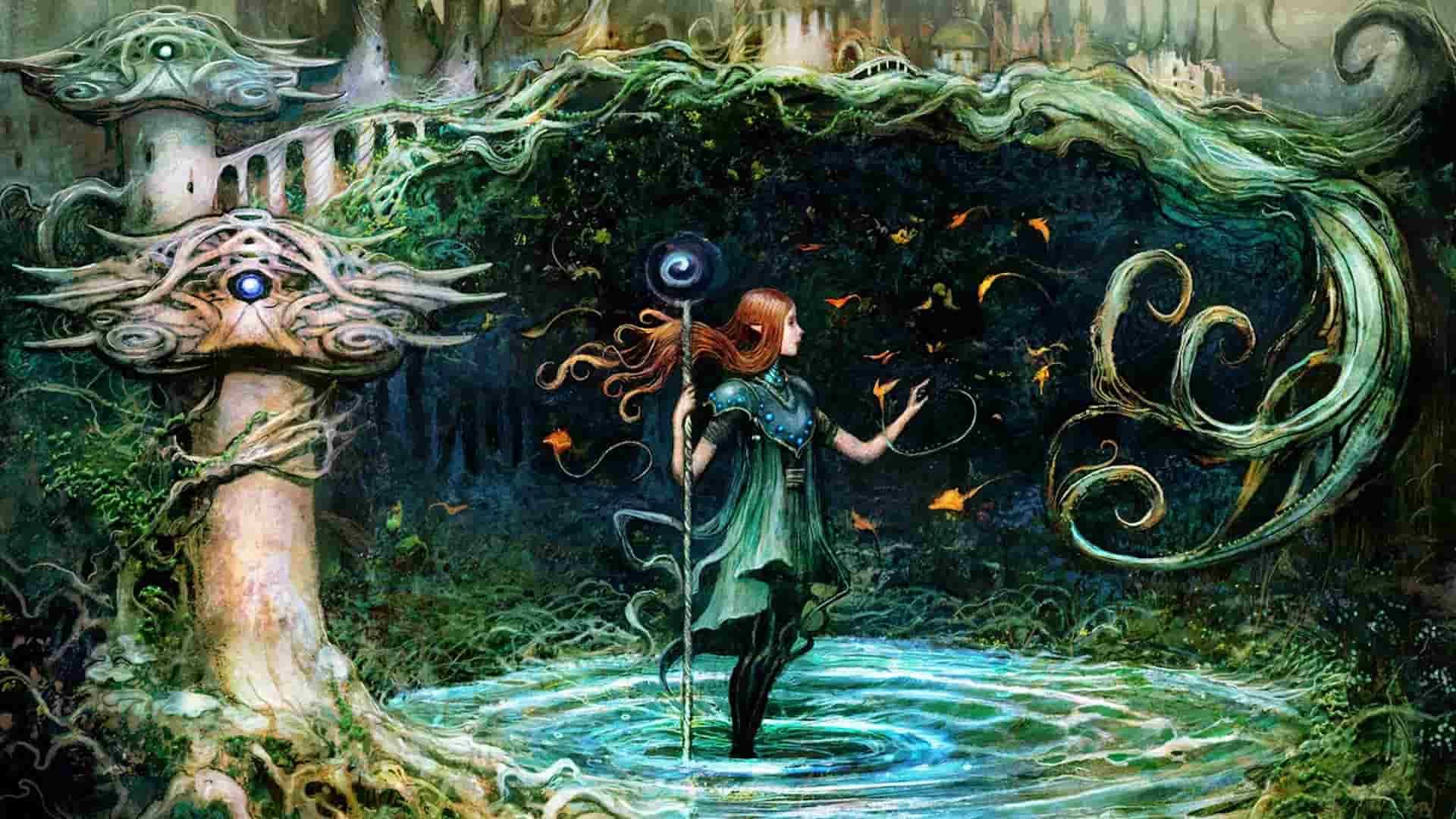 I made day two of the PT at 7-2, and felt really proud of how I was playing. Sure, the Arena PT had a lot of criticisms, but honestly that didn't matter—I was proud of myself regardless. After day one, I played some Kirby Air Ride with my roommates and headed into day two with the goal of winning two matches and getting a prize above min cash. I was off to a great start. I already had at least six more match points than the people that entered day two at 5-4, so I had some losses to give. This inherently calmed any nerves and let me focus on my matches throughout the day.

Then I kept winning.

Soon, I saw myself at 8-2, and 9-2, and 10-2. I was at the very top tables in a tournament full of players I've looked up to since I've been playing Magic. I've played against many great players in the past, but never in the late rounds of a PT at Table 1.

I struggle to find the words to accurately portray what this Top 8 means to me. I've already written about my previous accomplishments giving me the feeling of "finally making it", so what does a Players Tour Top 8 mean if I've already "made it"? To start, I've already noticed I've been getting more respect in the Magic community when it comes to my theory, gameplay and overall knowledge than before. People I've looked up to all my Magic career have been asking me what I would play in the next PTs, card selection, how to sideboard, and much more. It's still a bit surreal to me, but I guess the most significant feeling I can put into words is that I feel like I belong somewhere, and I am proud of all my accomplishments.

I started my PT prep with Jund Sacrifice, having the most experience with the sacrifice archetype from my MFO Top 8. The deck was great throughout the week, but right before decklist submissions were due, I started to see a shift in the meta where Bant Ramp was losing popularity in favor of Sultai Ramp. This influenced my decision to switch to Temur Reclamation for two reasons; 1) Jund was losing one of its best matchups, and 2) Temur was losing its worst matchup.

I quickly decided to take the risk and switch to Temur Reclamation, but the next step was figuring out the best list to play in under 12 hours. I have more hours with Wilderness Reclamation decks (mostly Nexus of Fate decks) than most other archetypes, and I often always default to whatever Matias Leveratto is playing when it comes to all things Wilderness Reclamation. However, it was difficult to turn down a fresh article from Seth Manfield, including the wildly sought after *Sideboard Guide.* I ended up submitting the exact 75 from Seth's article because I did not have enough time to properly test my own ideas or innovations to the deck.

I still stand by Jund Sacrifice being a good choice for PT 1 and PT 2, however I made a last minute meta-call and was rewarded for it.

Right off the bat, I played against Sultai Ramp in Round 1 of the PT which was notably missing from the sideboard guide. This is one of the main reasons I argue that the benefit in sideboard guides isn't the actual guide themselves, rather what you learn and take away from them. You can use the general theory presented in Seth's article to apply that knowledge to different matchups. You can take the knowledge that card advantage is key in the Bant Midrange matchup and apply that to Sultai Ramp, making modifications knowing that you have to watch out for cards like Casualties of War and Thought Distortion instead of Teferi, Time Raveler and Elspeth Conquers Death.

There's a lot of big takeaways you can get from sideboard guides, but you also want to take your opponent's deck and how they sideboard into account as well. I played against many different types of Temur Reclamation last weekend, and their specific deck configuration caused me to sideboard differently. A handful of testing teams identified that they wanted to hedge for the mirror in game one by playing Wilt in the main deck. These decks made me rely more on countermagic and Shark Typhoon in the post-board matchups. Another testing team brought Temur Reclamation with Nightpack Ambusher in the main deck. Because they had more creatures, in the post-board games I wanted to rely more on Commence the Endgame, Brazen Borrower and Aether Gust.

All this is to say, sideboard guides can be very useful tools in Magic; however, you need to make sure you're looking at the big picture and taking away the underlying theory and concepts from the sideboard guide.

If I were to play PT 3 or PT 4 this weekend, I would once again play Temur Reclamation but change up the configuration of the deck. Scorching Dragonfire is a much better sideboard card in the current meta, but I would likely still play two in the main deck because of the popularity of sacrifice decks. I would play with four Shark Typhoon and some number of Wilt in the maindeck. In the sideboard, I would add more Commence the Endgame. I think the list I would register this weekend would look something like this:

Temur Reclamation is still the best deck, but I know some people have apprehension playing the deck with the biggest target on it. If you prefer to beat the best deck rather than play it yourself, I would recommend registering Bant Ramp. Bant didn't have a lot of representation in PT 1 and PT 2, and I believe that led to an increase in Temur Reclamations success that weekend. I would check out Jess Estaphan's article from last week to get a starting point with Bant Ramp.

This past weekend was more than I ever expected to happen, and I want to throw a shoutout to everyone in my life that constantly gives me love and support. I wouldn't be where I am without any of you. From the bottom of my heart, thank you.