The Yu-Gi-Oh singles market is always in flux as cards move up and down in price. Numeron Network caused a huge change in the game when it was released last week in Battles of Legend: Armageddon, and it's created arguably one of the most powerful decks of the year: Numeron Eldlich. As players start seeking cards to both bolster and beat that strategy, the demand's just getting hotter and hotter: it might be time to avoid certain rarities of those cards, or to hold off on picking up a few of the more high-profile picks entirely.

In this week's video, Leon covers the current state of the game and gives you some advice that could save you some serious cash. See which cards (and which rarities) you should probably avoid!

Most of the cards on today's list can be purchased at lower rarities for much cheaper, and when you're first starting out with a deck that's the best advice you can take. Despite our best intentions, Ultimate Rares don't show up in opening hands any more often than commons, so it's important to evaluate your budget and what you can afford so you can get the most for your dueling dollar. If you think Leon missed any cards in this list, be sure to let him know in the comment section and those cards could be featured in the next video. 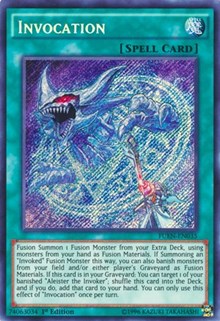