"Magic, unlike physics, has no unbreakable laws."

The flavor text gives it away. Empowered Autogenerator is designed to be broken.

Untap with it at two charge counters, add Filigree Sages, and you have Magic's newest two-card infinite mana combo. It won't take over Legacy or Vintage, but it's something Commander players will soon be familiar with.

Infinite combos aside, even by its lonesome Empowered Autogenerator is a powerful mana source, as the "auto" implies. It starts off slow at a low hum, but as turns go by the engine will build to a roaring crescendo, growing larger each time it's tapped for mana. It's a solid mana rock ideal for any deck looking to play a long game, and one accessible to any deck that wants it. Still, the real fun with Empowered Autogenerator comes from building up the counters as quickly as possible, and there are many ways to speed up the process.

The ultimate Astral Cornucopia, Empowered Autogenerator's charge counters can be abused with Surge Node, Coretapper, Energy Chamber and Vedalken Infuser as well as anything with the keyword proliferate. That makes it a shoo-in for the newest proliferate general, Yawgmoth, Thran Physician, which already uses Astral Cornucopia and Everflowing Chalice. As a source of black mana it's particularly valuable, and combined with repeated proliferate activations it will quickly grow out of hand. That deck doesn't have many other proliferate effects or ways to add counters, because Yawgmoth, Thran Physician is so good it doesn't need them. These decks will simply add Empowered Autogenerator and move on with the quality-of-life increase. 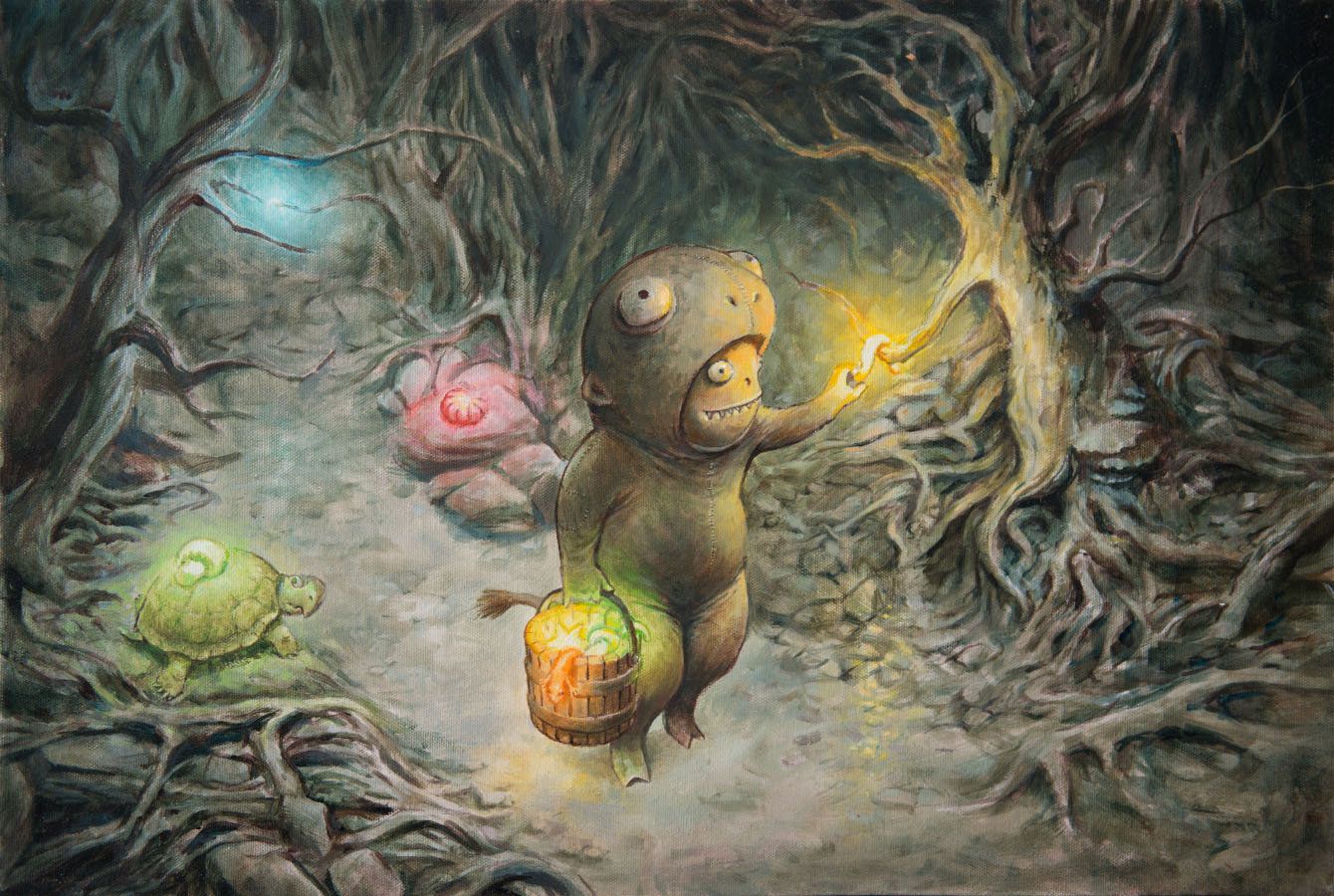 Empowered Autogenerator's affinity for untap effects means it will also fit right into the artifact mana suite of decks with Voltaic Key and Manifold Key. Things could get really crazy with Clock of Omens for multiple untap effects a turn, and it even enables some infinite mana combos. Off the top of my head, any other two other artifacts that untap themselves for mana would eventually go infinite by repeatedly untapping and then tapping to untap Empowered Autogenerator. Something like Basalt Monolith plus Grim Monolith would work, as would Pili-Pala, Staff of Domination, Retrofitter Foundry and many more I'm sure.

It doesn't seem like Power Artifact gets much love in Commander, but its infinite mana combo with Basalt Monolith and Grim Monolith seems like another great way to abuse Urza, Lord High Artifact. Even Filigree Sages fits in as another solid target for Power Artifact, opening it up to go infinite with Gilded Lotus or Astral Cornucopia with two counters. I'd be hesitant to add Filigree Sages just for some narrow combos, but it does offer other synergies, like untapping Sensei's Divining Top for value or filtering blue mana into extra mana with Metalworker anytime it's making four or more. The same utility argument applies to Power Artifact, but there should be plenty of ways to eke out some value from the cost-reducing effect. It's a lot of fun with Staff of Domination and Retrofitter Foundry, and is even functional with Walking Ballista.

Empowered Autogenerator also works well with the untap effect Unwinding Clock, a synergy shared with Seedborn Muse. Yesterday we saw the Muse in the full deck reveal of Faceless Menace, the Commander 2019 morph deck, where the extra mana helps with morph activation costs. While Empowered Autogenerator isn't included in that deck, it also makes a fantastic engine to fuel morph tricks. 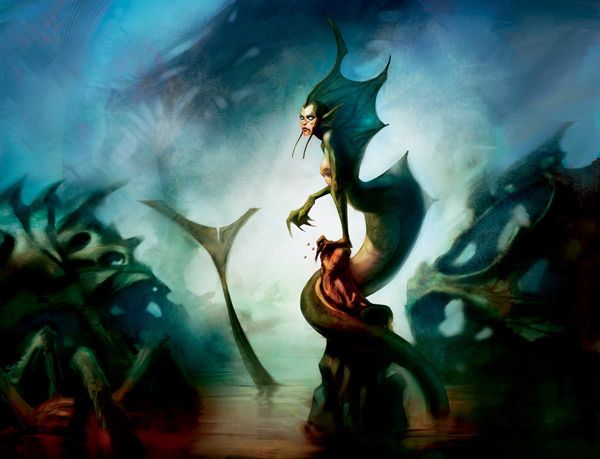 Empowered Autogenerator will be perfect with Aphetto Alchemist, another example of a repeatable way to untap it. It will also work with one of my favorite morphs, Coral Trickster, which can untap it once for another go. Why be limited to just once though, because this interaction opens the door for yet another infinite mana combo, however clunky, and it will be spectacular when it comes together.

Morph decks have long used the engine of Weaver of Lies and Master of the Veil to reset each other, which creates a loop of value that allows these decks to get extra value from any other morphs in play. Master of the Veil resets Weaver of Lies, which flips to reset Master of the Veil and anything along for the ride. It's sort of like a build-your-own Vesuvan Shapeshifter, and can even lock opponents out of the game with Brine Elemental. It's limited only by the amount of mana available, and that's where Empowered Autognerator comes in.

If one of the morphs flipped down by Weaver of Lies each time is Coral Trickster, it can repeatedly untap Empowered Autogenerator, which with ten or more counters will ultimately net mana from this process and go infinite. With this assembled and infinite mana generated, it can be used to generate infinite value from any morphs in play. Coral Trickster itself can be used to get infinite tap effects, locking down opponents like an Opposition, or can help another player with infinite untap effects. The engine will also lock opponents for infinite turns with Brine Elemental, or draw infinite cards with Aphetto Runecaster. Mono-Blue Ixidor, Reality Sculptor decks don't have many good morphs for really abusing the interaction, but a nice one I've found is Fledgling Mawcor. Once infinite mana is established to fuel infinite iterations of the loop, Coral Trickster can turn its attention to untapping Fledgling Mawcor infinite times to finish off the opposition. Multi-color morph decks have a few more options, with Thelonite Hermit creating infinite tokens and Tribal Forcemage pumping the team infinite, or triggering Trail of Mystery and Secret Plans infinite times. Any of these options will be impressive when the combo does come together, and as someone who built their career with help from Vesuvan Shapeshifter, just thinking about it is fun.

It's only going to be more fun once counters and dice start really getting added. I've come up with all the best ways I can think of to use Empowered Autogenerator, but I'm sure there are many more out there waiting. Even as a humble mana rock in a deck with no special ways to take advantage of its ability Empowered Autogenerator is impressive, a new type of Coalition Relic that will earn a spot in many of Commander's most mana-hungry decks.

This preview card was provided courtesy of Wizards of the Coast.