Eternity Code's release may have come and gone, but there are still lots of cards from ETCO on the rise. While Accesscode Talker remains one of the most sought after cards, there are plenty of hot picks in the $2-$10 range that could see major growth as players continue to test them out. In this month's episode of the series, Leon recommends some prospects to pick up that could be ahead of the curve, as well as some cards to look for in Toon Chaos while you're hunting down your playset of Pot of Extravagance. Check out the video to see which cards are going to be hot and which you should let cool.

As the thought that Block Dragon and Eldlich, the Golden Lord may have overstayed their welcome starts to set in, everyone's looking for the next explosive deck to pick up before tournaments return. Archnemeses Eschatos certainly card has potential for main and side play, and Ghost Mourner & Moonlit Chill is holding strong as one of the better Ghost Girls. Make sure to let Leon know which cards you think are on the rise; you can check out more of his videos, including last month's edition of Buy These Cards Before They SKYROCKET, right here on Infinite! 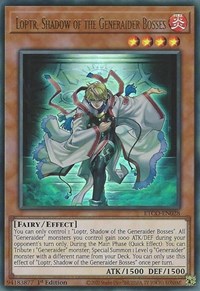 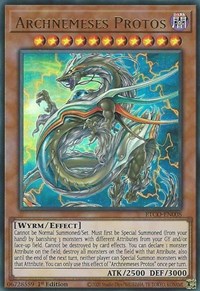