The Pokémon Company has started to preview cards from the upcoming Japanese sets Sky Stream and Towering Perfection. Already, they have revealed one huge change for future sets!

Dragon-type Pokémon cards are back! 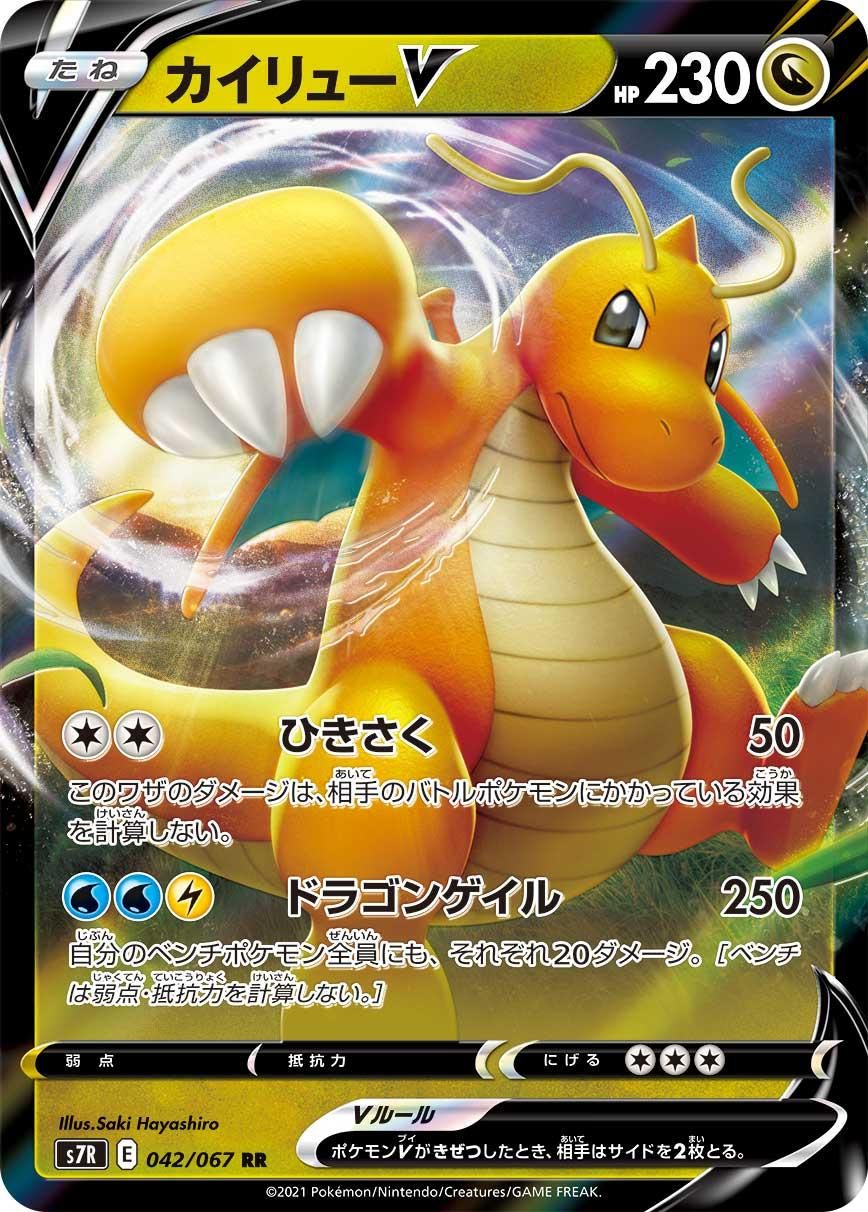 Historically, Dragon-type Pokémon cards were incredibly powerful in the TCG because of their strong offensive attacks and limited (or non-existent) weaknesses. They were only truly limited when their attacks required multiple types of energy to use. Since Cosmic Eclipse, we haven't seen any Dragon-type cards, and many believed they were discontinued alongside Fairy-type cards. Pokémon that were considered Dragon types in other games in the franchise were instead typically printed as colorless, and it seemed like that was where Dragon types would be printed instead of as their own type.

Now The Pokémon Company is aiming to bring back the Dragon type, with both of the sets Sky Stream and Towering Perfection having Dragon types as their face cards. 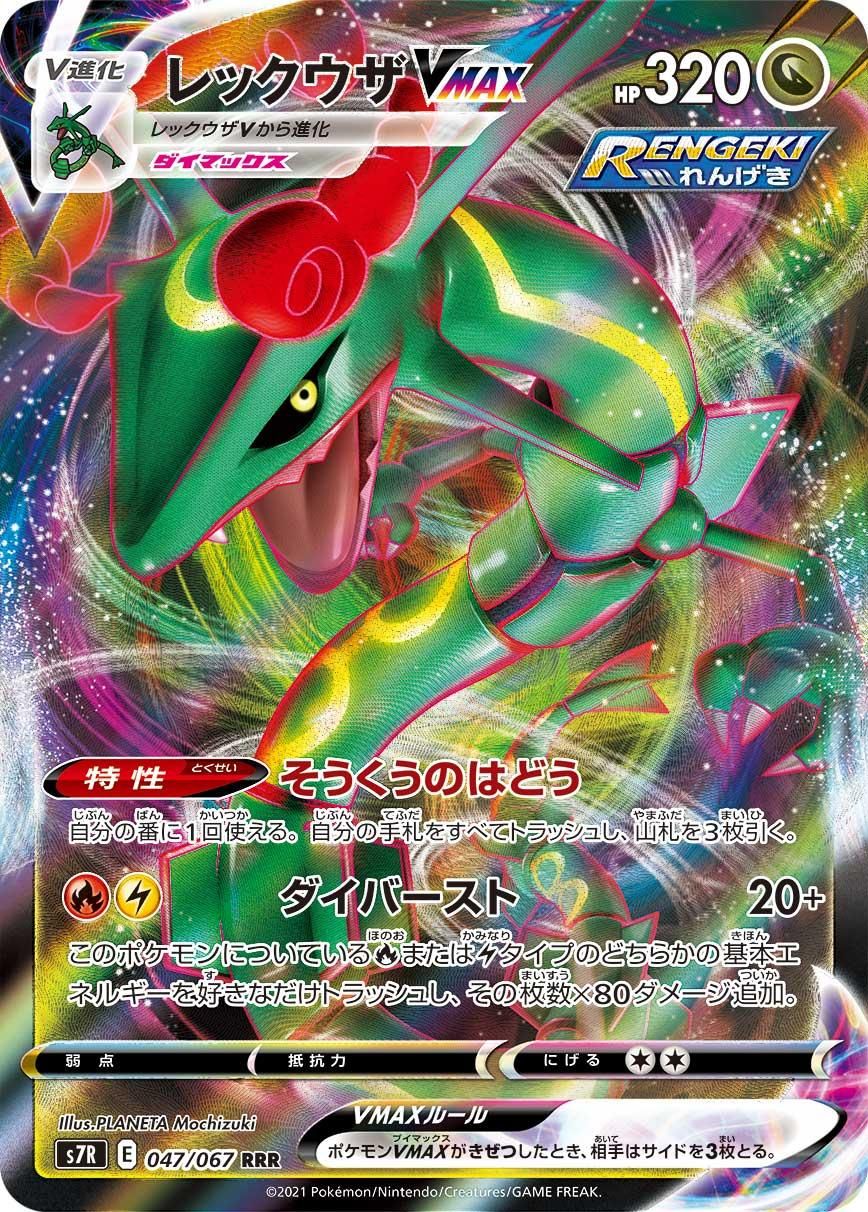 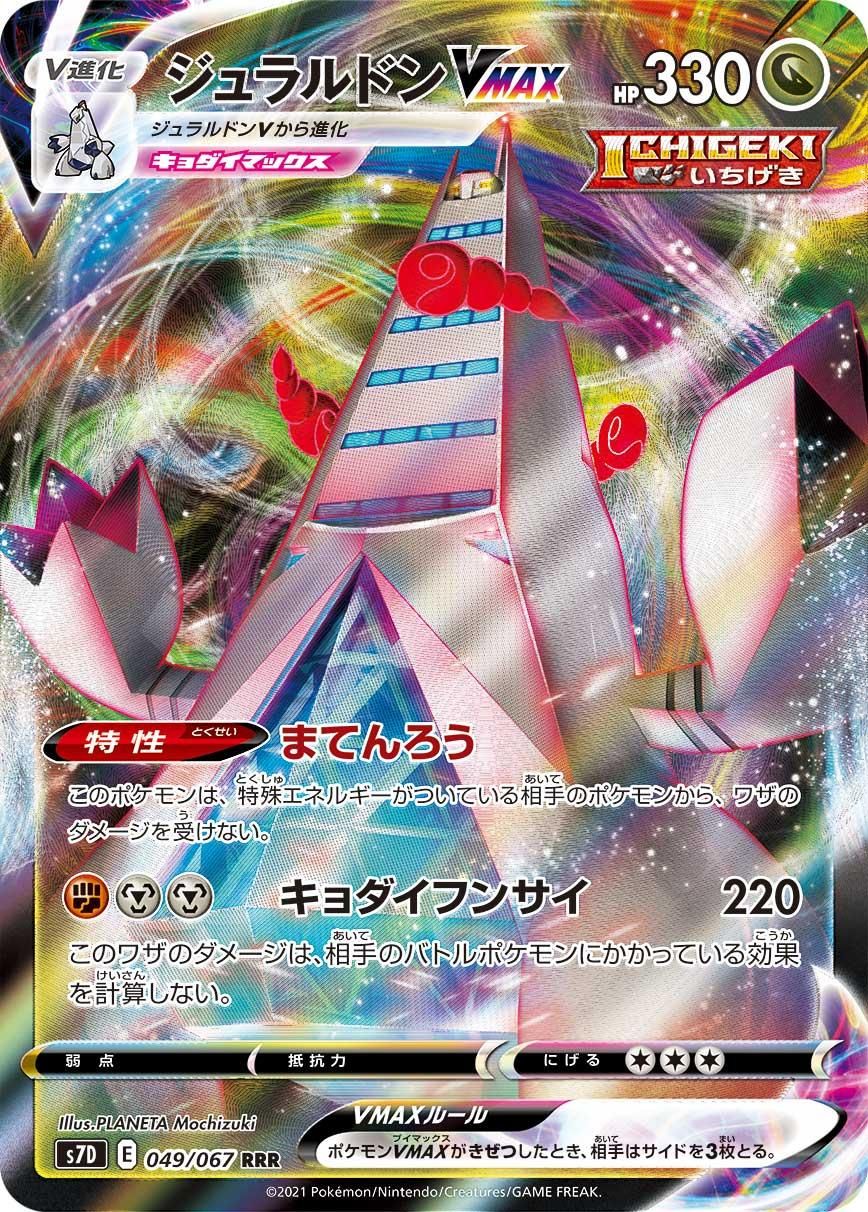 Duraludon V and Rayquaza V have been shown to not only be Dragon types, but also Single Strike and Rapid Strike, respectively, furthering the mechanics introduced in Battle Styles. We also saw cards depicting Raihan, the Dragon Gym Leader from Sword and Shield, and Zinnia, a "Draconid" woman from the Omega Ruby and Alpha Sapphire games, which leads us to believe that these sets will have a heavy focus on the reintroduced Dragon Type.

While we don't have confirmation on when the Dragon type will be brought to the International game, the next set after Chilling Reign, Evolving Skies, has already been announced. Based on the history of how Japanese sets make their way to the International version, there is a strong indication that Evolving Skies will combine Sky Stream and Towering Perfection into one set filled to the brim with Dragon-type Pokémon.

Expect to see plenty of your favorite Dragon-type Pokémon return to the trading card game in full force later this year!