Over the past 25 years, the Pokémon world has spanned many various climates, creatures, and cultures full of immersive adventures and storylines. These areas in the world of Pokémon, referred to as "regions," function as smaller parts of a nation. As of 2021, players have enjoyed exploring eight distinct main regions in the anime, TCG, and video games: Kanto, Johto, Hoenn, Sinnoh, Unova, Kalos, Alola and Galar. In the Pokémon anime and manga adventures, the Orange Islands have been referred to as a region, but are often considered to be a part of Kanto, located to the South. A series of seven lesser known regions were introduced through side games, as well: Orre, Fiore, Almia, Ransei, Ferrum, Oblivia, and Pasio.

Each region has their own expert on Pokémon, called a "Professor," who launches young Trainers on their journey by providing a starter Pokémon. Regions also have their own unique set of Gym Leaders, along with a set of top four trainers, known as the Elite Four (with the exception of Kanto and Johto, who share their Elite Four and a border).

With so many stories to keep track of, we thought it would be helpful to take a look back at each region, their storylines, and what changed Pokémon over the years in a multi-part series. First, let's visit the home of the original 151 Pokémon introduced to Trainers at the start of it all—the Kanto region. 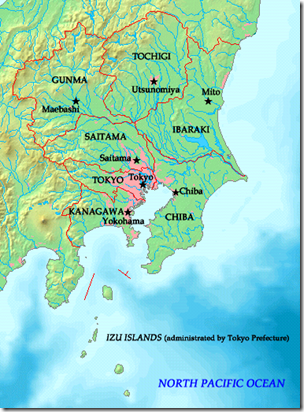 Pronounced "Khan-toh," this region is based on and named after the real Kanto region in Japan. In the real world, Kanto includes seven Prefectures: Gunma, Tochigi, Ibaraki, Saitama, Tokyo, Chiba and Kanagawa. The cities featured in the Pokémon World, named after colors, are also based on these real life Prefectures, placed in the same geographical locations.

Kanto appears to have the most temperate climate of the eight main Pokémon regions and doesn't include weather conditions, like in later regions. Throughout the games, the Kanto region changes, going from a more grassland area in Generation I to having more trees and other changes—said to be caused by nature events like volcano eruptions and rockslides over Generations II and III.

Comparing the maps of real-world Kanto and Pokémon World Kanto, we can see they closely resemble each other in terms of geography and locations of major landmarks, such as mountains, bodies of water, and locations of nearby islands. In fact, Pallet Town (the main starting point and location of Kanto's Professor) is based off of Machida City—the boyhood home of Pokémon creator Satoshi Tajiri! The trend of basing Pokémon regions off of real world locations, both in and outside of Japan, has continued throughout the years. 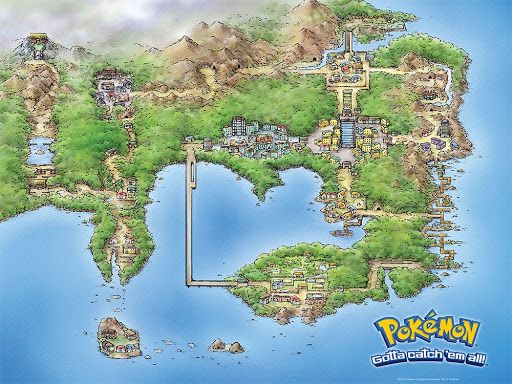 This was the first region introduced to players entering the Pokémon world and served as the setting of the Generation I games, beginning with the Japanese-exclusive Red and Green versions in 1996. These hit games were remade into the Japanese Pokémon: Blue version to correct bugs and more closely match the sprites in the newly created anime. From this, the international Red and Blue versions were developed, followed by the enhanced Pokémon Yellow Version: Special Pikachu Edition. In Kanto, Professor Oak offered new trainers their choice of a Bulbasaur, Charmander, or Squirtle as their first partner.

Kanto is also accessible in Pokémon Gold, Silver, Crystal, HeartGold, and Soul Silver after the main story in those games is completed. We also returned to Kanto in 2004 with Pokémon FireRed and LeafGreen for the Game Boy Advance, which revisited the original Japanese Red and Green games, but included several updates introduced in Generation III. Unlike almost every other region, Kanto is explorable in the first four generations of Pokémon games, as well as Gen 7.

On February 27, 1996, now known as "Pokémon Day," Japan released the original Red and Green versions, and in October 1996, the Trading Card Game was published. The first TCG sets took inspiration from the games, both in the illustrations and the characters, and included Base Set (and Base Set (Shadlowless)), Jungle, Fossil, Base Set 2, Team Rocket, Gym Heroes, and Gym Challenge.

Shortly afterward, the Pokémon anime series premiered, leading to the 1998 Pokémon: The First Movie (otherwise known as MewTwo Strikes Back) and the Pikachu Virtual Pet (and step counter) called "Pocket Pikachu," giving Trainers the opportunity to bond with and care for their own virtual pet Pikachu. 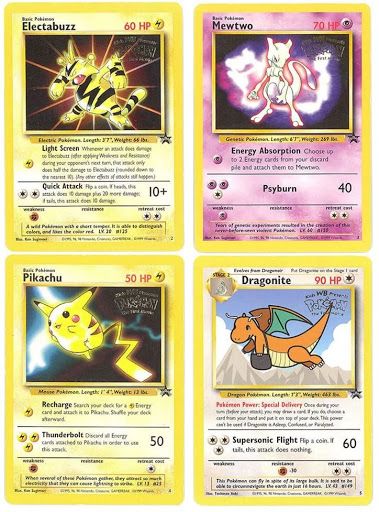 As the Pokémon craze intensified in 1998, Nippon Airways unveiled its first Pokémon aircraft, sporting characters found in Kanto from the first Generation. 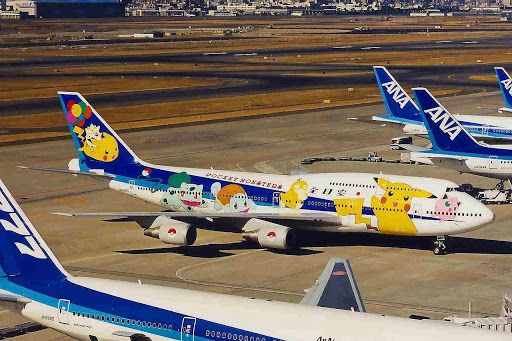 Pokémon Stadium was released in 1999 on the N64, allowing players to enjoy the original Game Boy cartridges on the big screen with all the 3D goodness. "Hey You, Pikachu" followed in 2000, also on the N64. This was one of only two games that used the N64's Voice Recognition Unit (VRU), which comprehends and analyzes human voice, making it possible for a virtual pet Pikachu to understand and play with the player! 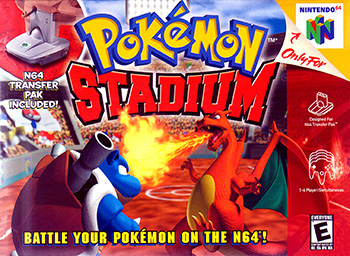 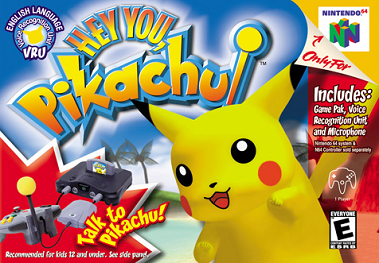 We continued to traverse the cities of Kanto through Pokémon Pinball in 1999 on the Game Boy Color before being introduced to a set of 100 new Pokémon in Generation II, whose main story takes place in the next region we'll visit—Johto. 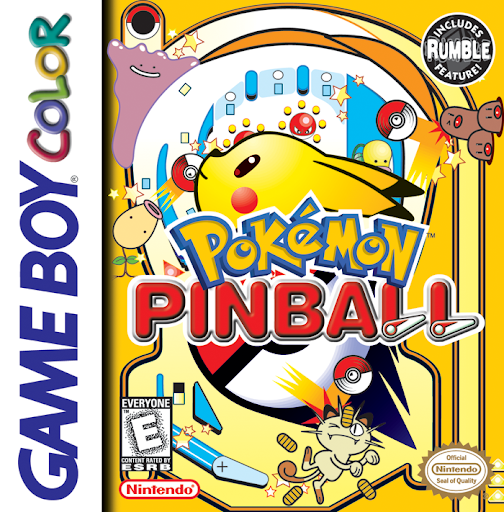 Stay tuned for the next stop on our tour of the Poké-verse!