Last time on this multi-part series, we began our dive into the world of Pokémon regions by exploring Kanto, which was both geographically and culturally faithful to the real-life Kanto region of Japan. Trainers became acquainted with the original 151 Pokémon, known as Generation I (Gen 1) in Kanto before moving into the second Pokémon world region, introduced in 1999—Johto.

The Johto region introduced 100 new species of Pokémon, known as Generation II through Pokémon: Gold and Silver, released on the Nintendo Game Boy Color and the Neo Genesis set for the TCG. Gen 2 launched never-before-seen features like Pokémon being able to hold items in battle and a time mechanic in the video games that kept track of the player's current time and day of the week, influencing in-game events. Berries, Shiny Pokémon, and specialized Poké Balls were introduced to players, as well as two new Pokémon types: Steel and Dark. Pokémon could now breed through a location called the "daycare," and eggs could be hatched. Johto also became the setting of later games, such as Pokémon: Crystal (an enhanced version of the Gold and Silver Games) and the re-release of the original games, HeartGold and SoulSilver for the Nintendo DS, in 2010.

The real-world Kansai region of Japan serves as the inspiration for Johto, located to the west of Kanto in both real and in-game worlds. In real-life, Kansai and Kanto are separated by the Chūbu region, whereas Pokémon's Johto region is quite literally connected to Kanto and even shares a Pokémon League and physical barrier of Mt. Silver (much like Mt. Fuji in real life). 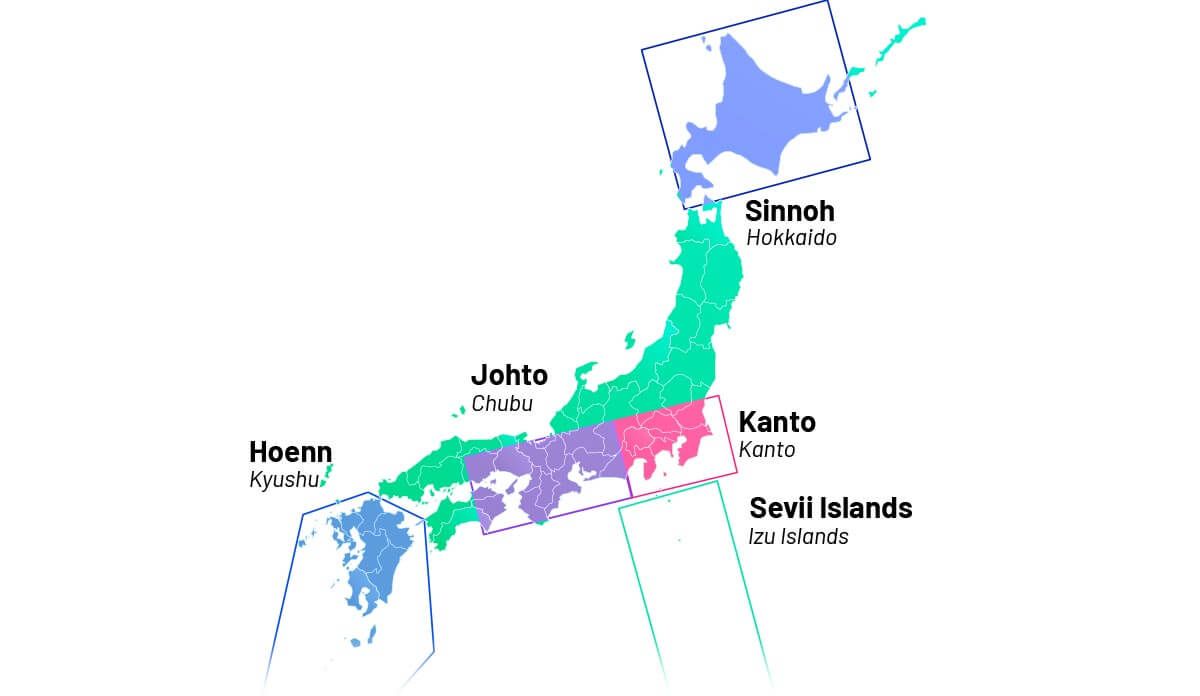 Pokémon Gold and Silver feature an incredible number of references to Kansai history, architecture, shrines, and musical styles, and to the personalities of the real-life cities the in-game locations were modeled after.

In the real world, many of the characteristic traits typically associated with Kansai people originate from Osaka merchant culture and sense of community and reliance on neighbors, whereas the big city life vibe found in Kanto-region cities (like Tokyo) offers a sharp contrast. The games appear to reflect these cultural differences, if the player takes note of the dialogue and interactions with characters in each region of the games.

When we think about Johto in Pokémon Gold and Silver, we think of the legendary Pokémon featured in these games, Ho-oh and Lugia, as well as the then newly introduced Pokémon, Unown. In-game, Ecruteak City is where you will find the Bell Tower (Silver) and Burned Tower (Gold), each containing their respective mythical bird mascot, as well as archeological ruins that are home to the Unown. Real-life Kyoto, on which Ecruteak is based, is home not only to its own archaeological ruins, but also to both the Golden and Silver Pavilions, Ginkaku-ji and Kinkaku-ji, respectfully. Like in the games, each tower has a history of surviving a massive fire and each has a statue of a mythical bird placed on its top, known as a "Fenghuang" in Chinese or "Hō-ō (鳳凰)" in Japanese. 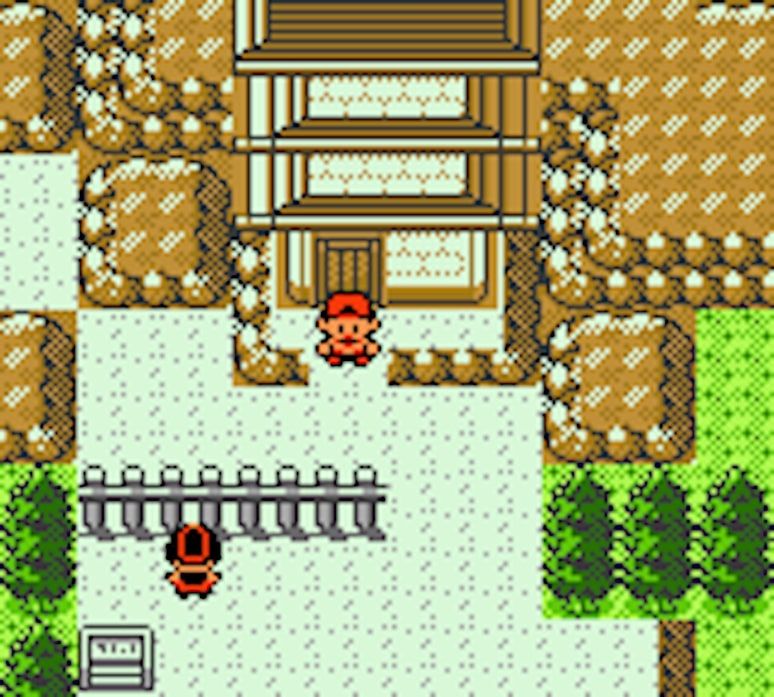 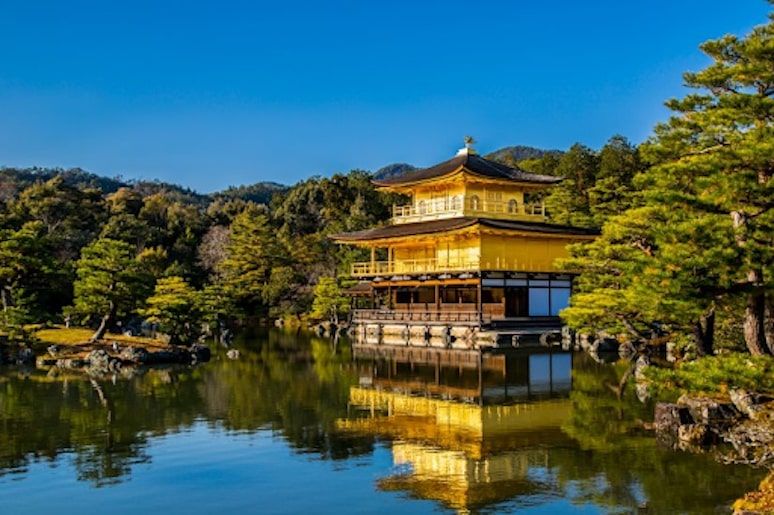 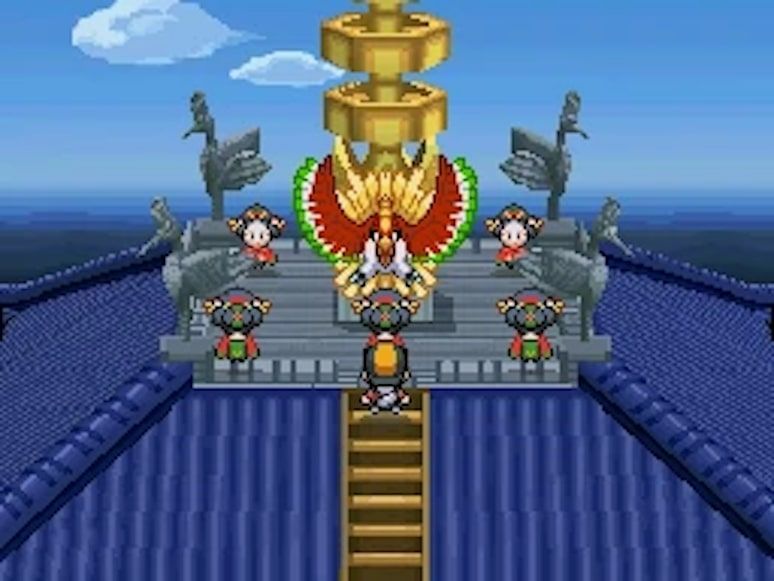 Other locations that inspired the Pokémon world include Shizuoka and Hamamatsu (inspired New Bark Town), Nara (inspired Violet City), Asuka (inspired The Ruins of Alph), Awajishima (inspired the Whirl Islands), and Expo Memorial Park (inspired National Park). These are just a handful of examples—every location in Johto was inspired by a real-life counterpart.

As mentioned earlier, Pokémon's Kanto region lacks berries, which are introduced in Johto (and are available in other Pokémon world regions). The soil of the Kansai region is rich and fertile, unlike the actual Kanto region, which is known for more volcanic activity and development of cities. This is perhaps referenced by the in-game Kanto region's inability to grow berries, even as we get into the later games. 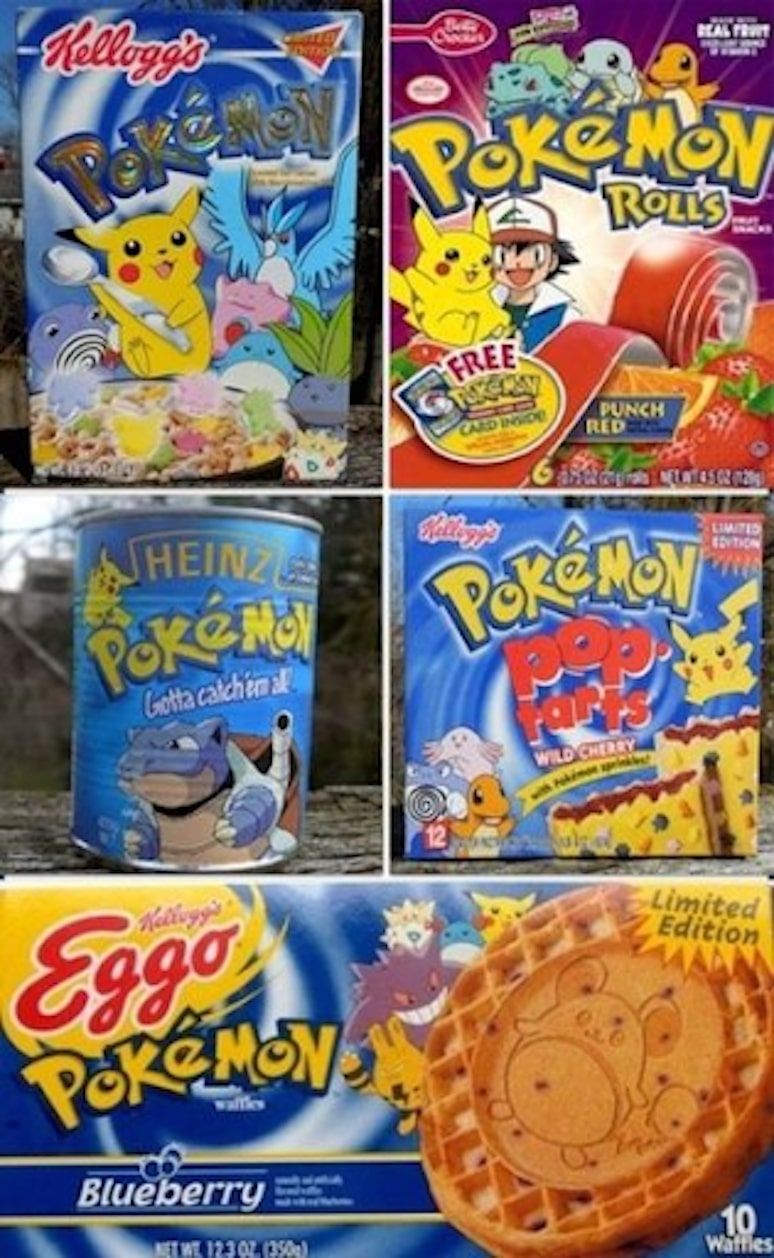 Pokémon's popularity exploded globally at the time of Johto's introduction, resulting in some of the most innovative products and promotions in the company's history. Between 1999 and 2002, players experienced promotional campaigns like Lugia-themed Chrysler PT Cruisers driving around North America, equipped with game consoles for fans to play games like Pokémon Puzzle league, Hey You, Pikachu!, and Pokémon Gold and Silver. 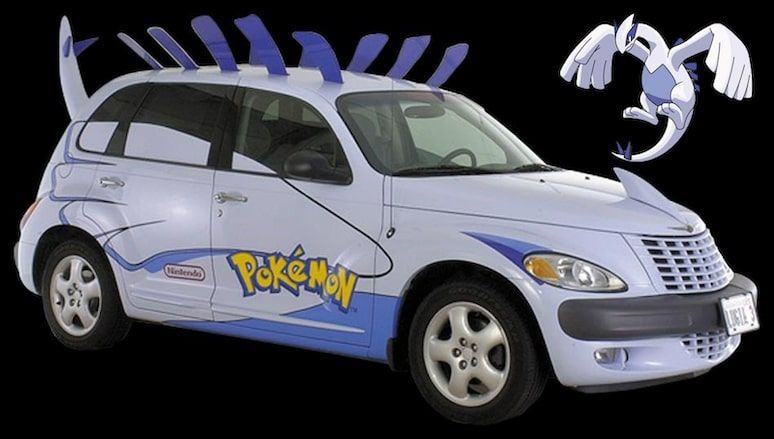 We got a plethora of food products to enjoy with our new Pokémon types and mechanics introduced to the TCG and video games, and that neat Pokémon CD-ROM you got for pre-ordering Gold and Silver. Remember when internet browsers came on CD-ROMs? 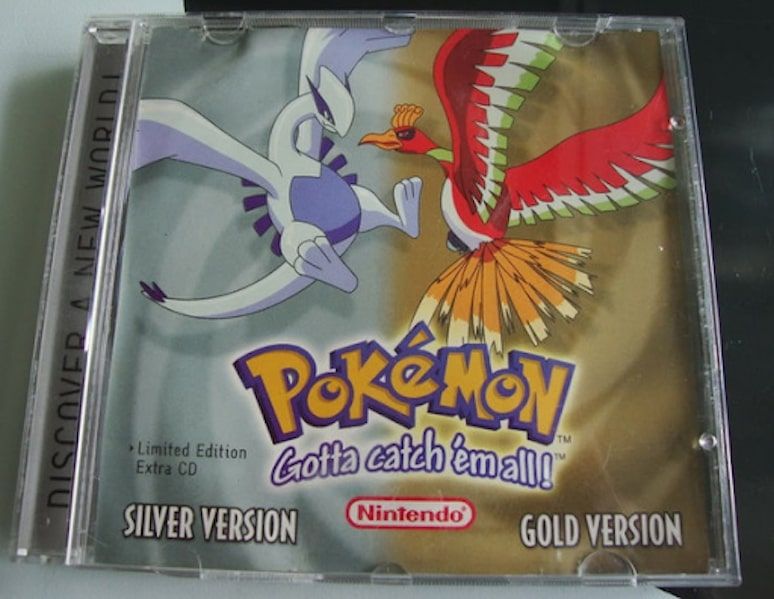 In 2001, the Mobile Adapter GB was released in Japan, allowing the first mobile phone-enabled wireless trading of Pokémon, but it was largely unsuccessful, due to lack of adoption. Later that same year, Nintendo's smallest handheld game system that featured interchangeable cartridges, known as the Pokémon Mini, appeared. We then got the Nintendo e-Reader for the Nintendo Game Boy Advance, which could be used to read "e-Reader cards" and obtain exclusive in-game content or minigames. e-Reader compatible cards included those Pokémon cards with odd-looking borders from the e-Reader Sets. 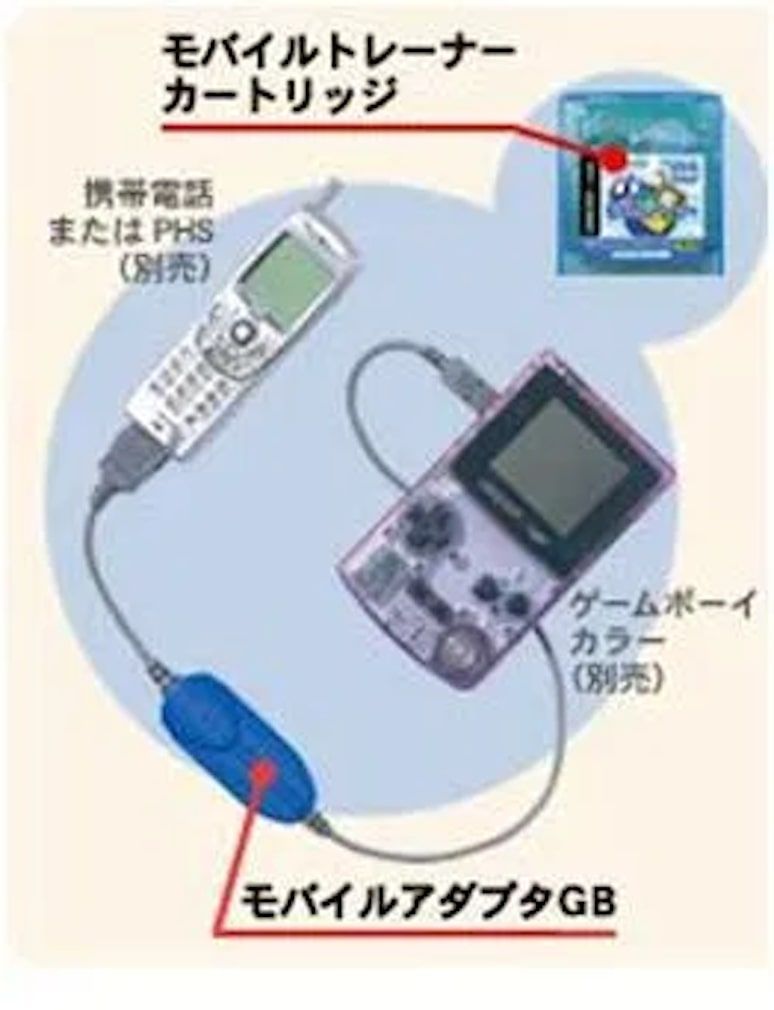 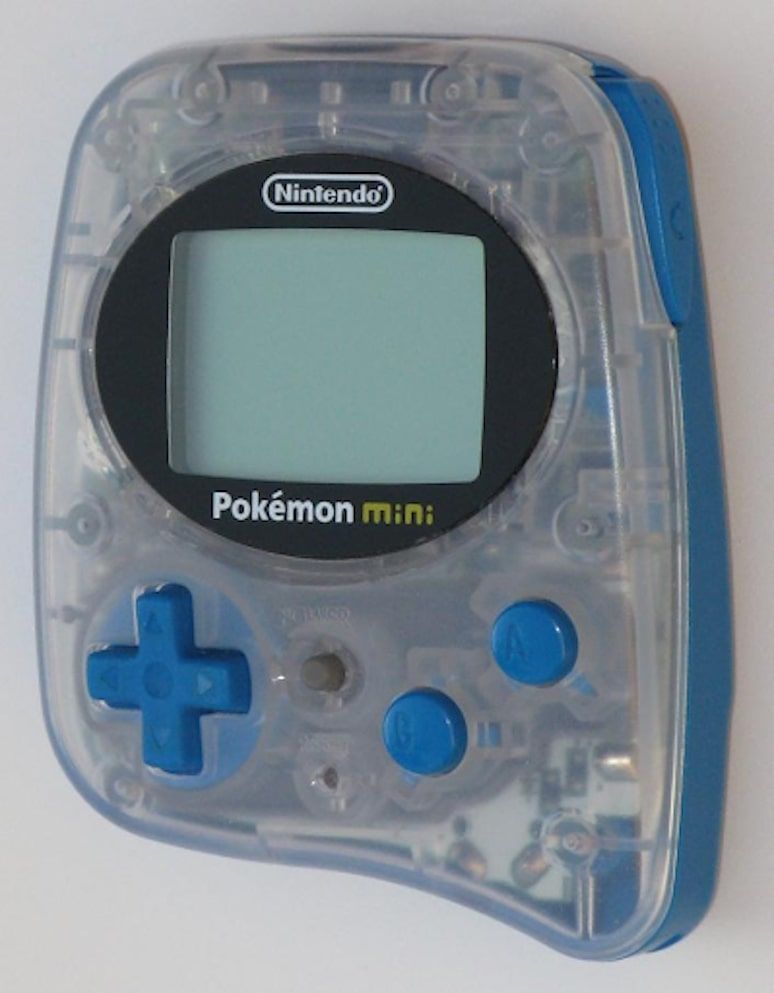 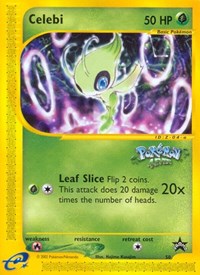 Personally, Johto has been one of my favorite regions to explore in the Pocket Monsters universe, largely due to the many game-changing features introduced at this time that are still in effect today. Upon completion of the main story, this was the only region that allowed players to explore an additional region in one game (i.e. Kanto), making the longer-lasting gameplay feel so much more immersive.

As an aside, if you're a history buff and ever get the chance to visit Japan, it is absolutely delightful to experience the real-world locations this region was based off of and all the accurate references it made to tradition and geography. 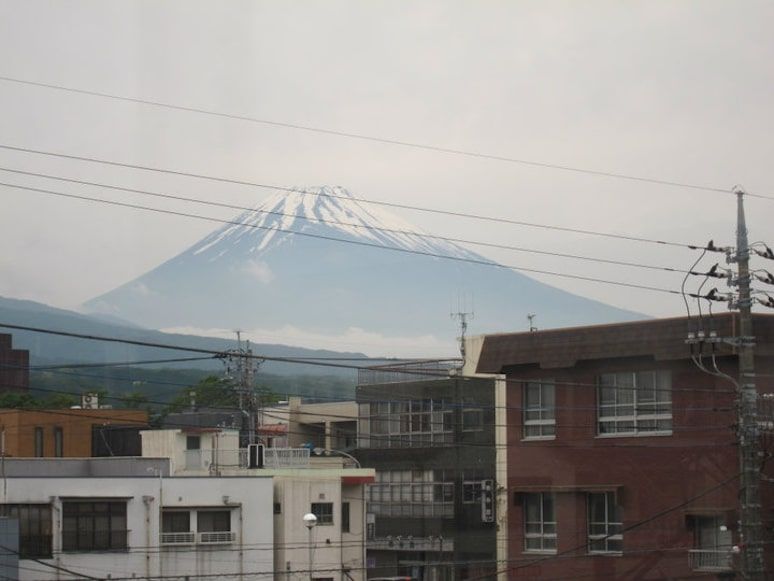