In my previous article, I shared a framework for understanding the different motives that drive people, as well as this quiz to help you identify your own motives. While there are many personality tests out there (some certainly more legitimate than others), what fascinates me about the motivational one is that it goes beyond assessing your traits and behaviors. Rather, it asks why you do what you do.

Large companies with expert resources like Konami Digital Entertainment understand that people have varying needs, and they tailor their product accordingly. A competitive Yu-Gi-Oh player doesn't want to buy the exact same products as someone who's just a fan of the anime, nor someone who only collects cards and doesn't play. Different motives are satisfied by different products.

Yu-Gi-Oh has been recognized as the best-selling trading card game in the world. To be a bestseller, you need an amazing product. Let's take a look at how KDE creates products that satisfy their customers.

As you may recall, yellow motivation is all about relationships. As a result, people who are predominantly yellow love products that connect people. Organized Play is itself a product, and they are among the favorite for yellow types. Whether it's a local, Regional, or premier level tournament, events fulfill the yellow's need for community.

Another way to appease yellow consumers is to involve them in the decision-making process. Historically, we've seen Konami ask users to vote on the next release for products such as Structure Decks. (We've also seen SHONEN JUMP poll readers to choose promo card releases.) By giving their fans a voice, Konami creates an empowered community.

The current pandemic situation has made it difficult to cultivate community, since players don't have physical events to attend. One approach that could go a long way is for Konami to heighten their online presence. Increased transparency and conversation on social media and blogs can help them connect with their customers who are missing a sense of community the most. 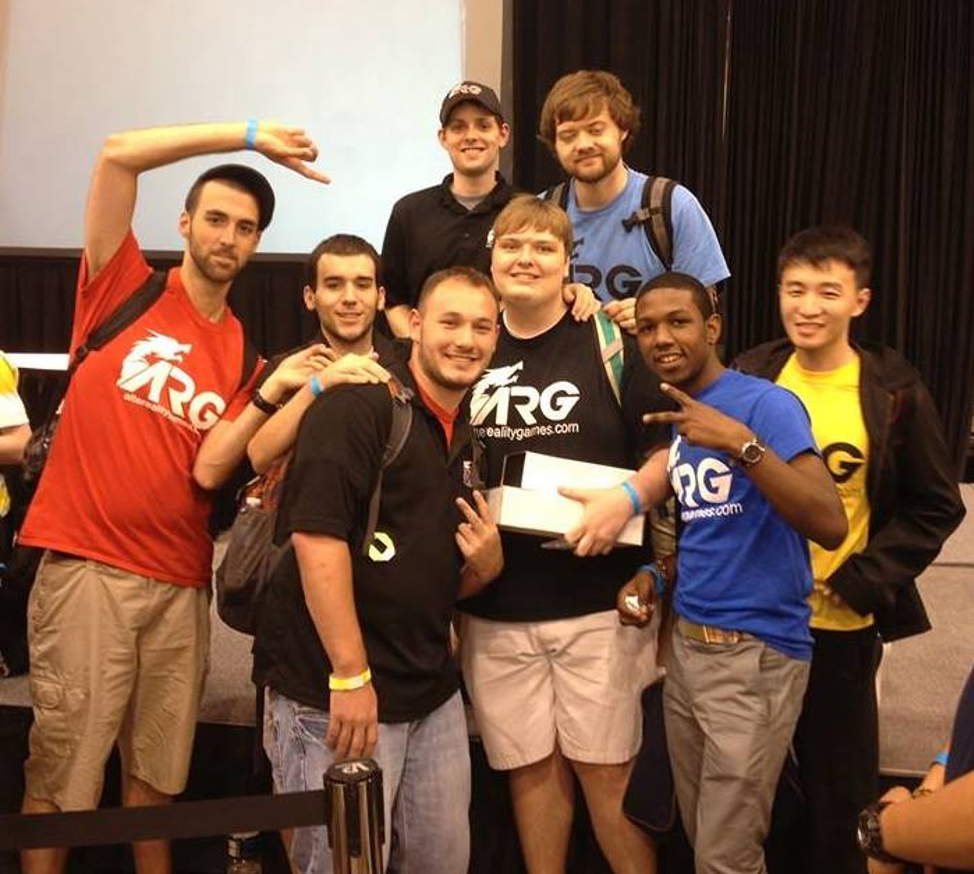 Blue motivation is creative and fun-loving. They are the most likely to gravitate toward products simply because they're pretty. Although blue isn't my dominant motivation, the small part of me that is blue has felt drawn toward the recently released Collector's Rare variants in Toon Chaos. The fine patterns and rich 3-D texture are pleasing to the eye. 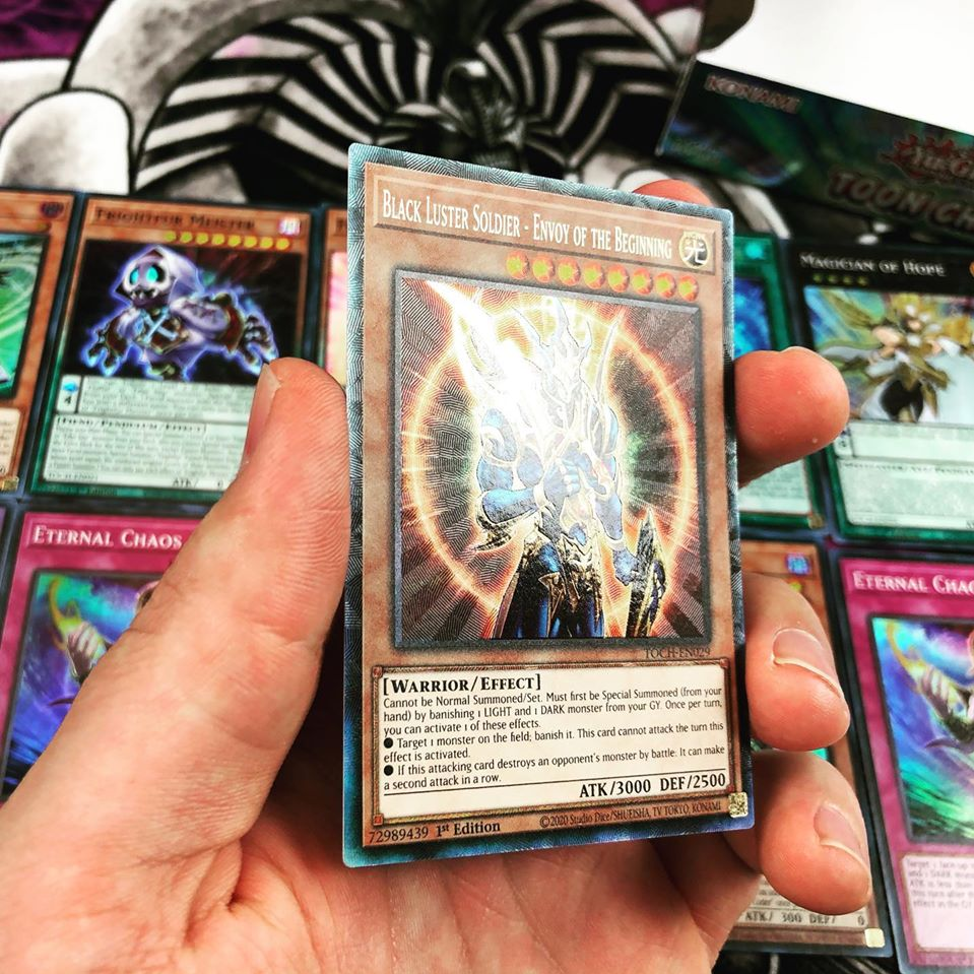 While we aren't all professional artists, we all have a little bit of blue in us. We have preferences about the design of our playmat, the color of our sleeves, and the rarity of our cards. Konami caters to these blue desires by giving us variety. While it doesn't functionally make a difference to my win rate whether I activate an Ultimate Rare Pot of Desires or a common copy, the former satisfies my appetite for aesthetics.

One form of creative expression that has taken off in more recent years has been Yu-Gi-Oh themed jerseys. Players love to express themselves through custom clothing that identifies their team. I wonder whether there might be some good product ideas for Konami down the road to create official clothing and accessories that cater to the modern player's taste. They could even tie yellow into it by hosting a community design contest. 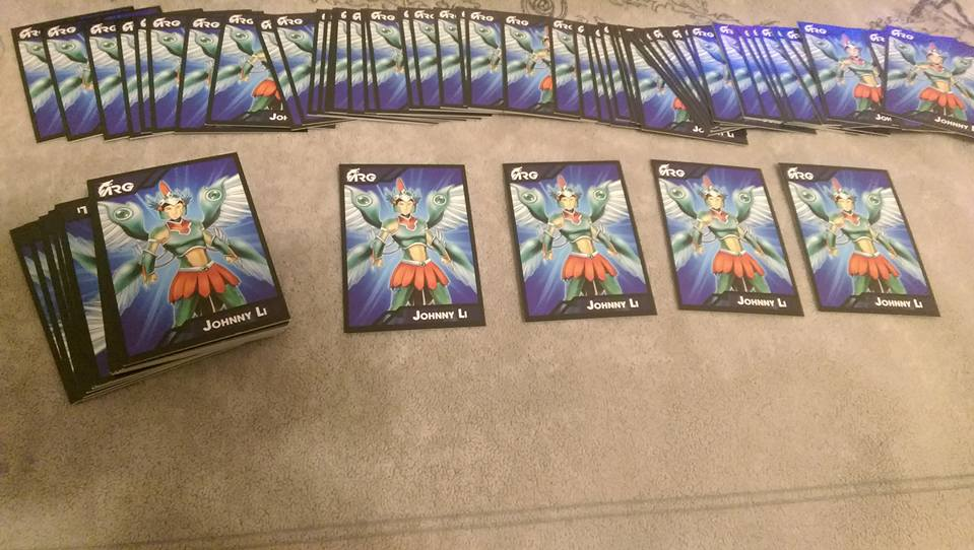 Green motivation is methodical. Since green types love order, the collecting aspect of Yu-Gi-Oh is the most important way in which Konami fulfills their needs. When a particular theme has all its monsters reprinted as Super Rare except for one, this drives the green type nuts! Thankfully, Konami is aware that their game attracts completionists, and it's usually not long before they finish reprinting a theme.

In addition to popular cards reprinted in higher rarities, alternative art products like the Lost Art cards and Legendary Collection also scratch the green's itch to collect and complete by making available cards that were previously seen only in the anime.

Konami has shown keen discernment of the green's needs in recent years by releasing gaming collectibles apart from their trading cards. Pins, field centers, attribute dice, tokens, and lanyards are some of the ways in which Konami has added an entirely new dimension to collecting in Yu-Gi-Oh. Collecting isn't necessarily confined to physical objects, either. The World Qualifying Point system, the UDS point system, as well as other attendance awards, also address the green's needs.

Red motivation is ambitious and competitive. Reds want to be the best at whatever they do. While they may possess some of the traits of the other colors, red-dominant personalities generally don't pay attention to things like alternative card art, reprints, and the like. The most important outlet for red duelists is dueling itself! The climb to succeed at higher and higher levels of play is a journey every red duelist thrives on. By hosting various tournament formats, Konami gives red fans the space to scratch their itch to achieve.

Not every product works out, and that's okay. For instance, the UDS, regarded by top duelists as the most competitive tournament in the TCG, was discontinued (as to why, I'll explore that in a future article). I think that what Konami can do best for reds is to keep their finger on the pulse of what the community is doing outside of Organized Play to get a sense of market opportunities. For instance, many top players carefully monitor their career ranking on a third-party rating system that Konami isn't involved in. The amount of attention this system receives shows that ranking is highly important to players, yet Konami hasn't had much historical success in creating a complete and trusted official ranking system.

Similarly, the prevalence of online tournaments reveals additional untapped opportunities for Konami. Wizards of the Coast and The Pokemon Company International have provided the Magic and Pokemon communities with online simulators, which serve as a proof of concept that it can be done well. Lastly, since reds are motivated by achievement, special awards are another way Konami can potentially appeal to these types of players. ARG used to hand out plaques every year to honor important figures in the community as well as induct historical legends into the Hall of Fame. If professional sports are any indication, special awards are inspiring to the community and add legitimacy to the game. 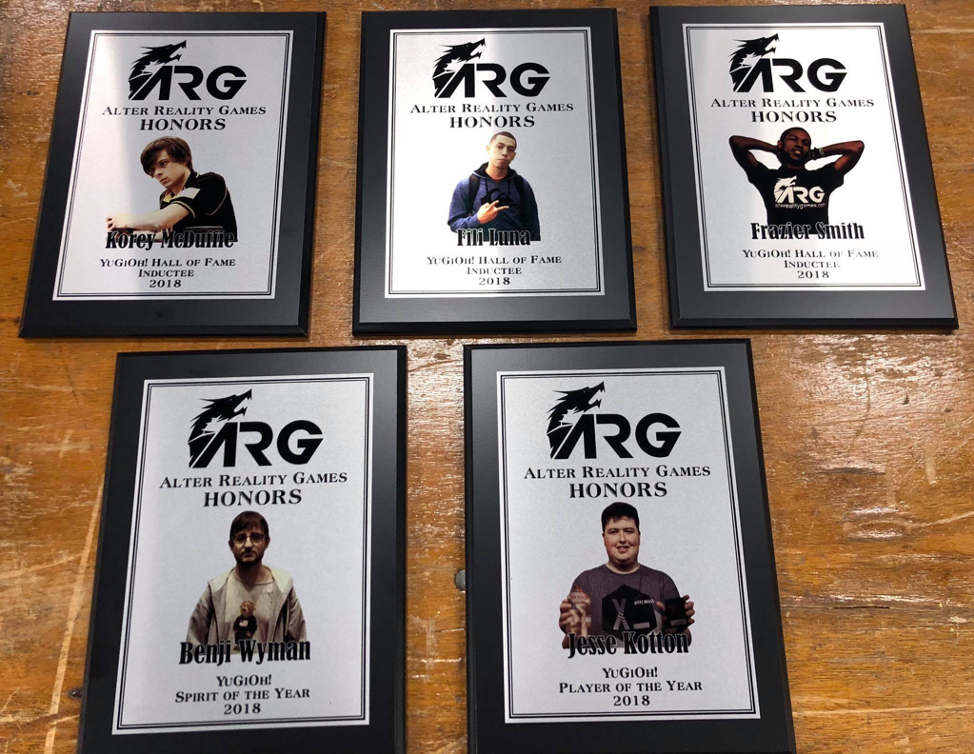 I think of daily conversations as sales pitches in disguise. If we're debating issue 'A' versus issue 'B', we're pitching each other on ideas 'A' and 'B'. If I ask you to pick up milk from the grocery store, I'm pitching you on our need for milk. If you're giving me advice on my career, you're pitching me on your job ideas. When you comfort a loved one who's hurting over a loss, you're pitching them on having hope. Even when you do something as passive as watch a movie, the film's creators are pitching you to consider their particular worldview.

What I've found over the years is that understanding the dominant motivations of your listener is the most influential factor that determines how convincing your message is. Whether you're a business owner trying to convince your customers to buy your products, a mentor offering advice to a mentee, or a friend comforting a loved one, understanding what fundamentally drives your audience is the foundation for communicating a convincing message.