Ever since Digimon first published its Tournament Rules Manual in late 2020, players have been debating what the briefly mentioned Sealed and Draft formats might be like. On Wednesday morning, Digimon's Official Facebook page cleared up half the mystery by posting a rules PDF for the Sealed format.

It was cutting it a bit close, seeing as today starts the Prerelease event for the newest set—Great Legend. For many stores, this'll be the first in-person Prerelease since the game's launch. If you're planning on attending Prerelease, or just want a fun way to split a box with friends, here's the rundown on how to play the Sealed format.

The core rules for Sealed are the same as Standard: Starting with five security, you play cards and attack, breaking through your opponent's security until you can land a direct hit to win the game. If you want to learn the game from scratch, you can read the rules here, or download the Official app that teaches you while you play matches against a virtual opponent.

The differences between Standard and Sealed begins at deck construction. In Sealed, you'll open six packs and build your deck from the cards within. Usually, the packs will all be from the most current set, but adding in various sets can be a fun way to mix things up later if a format gets a bit stale. 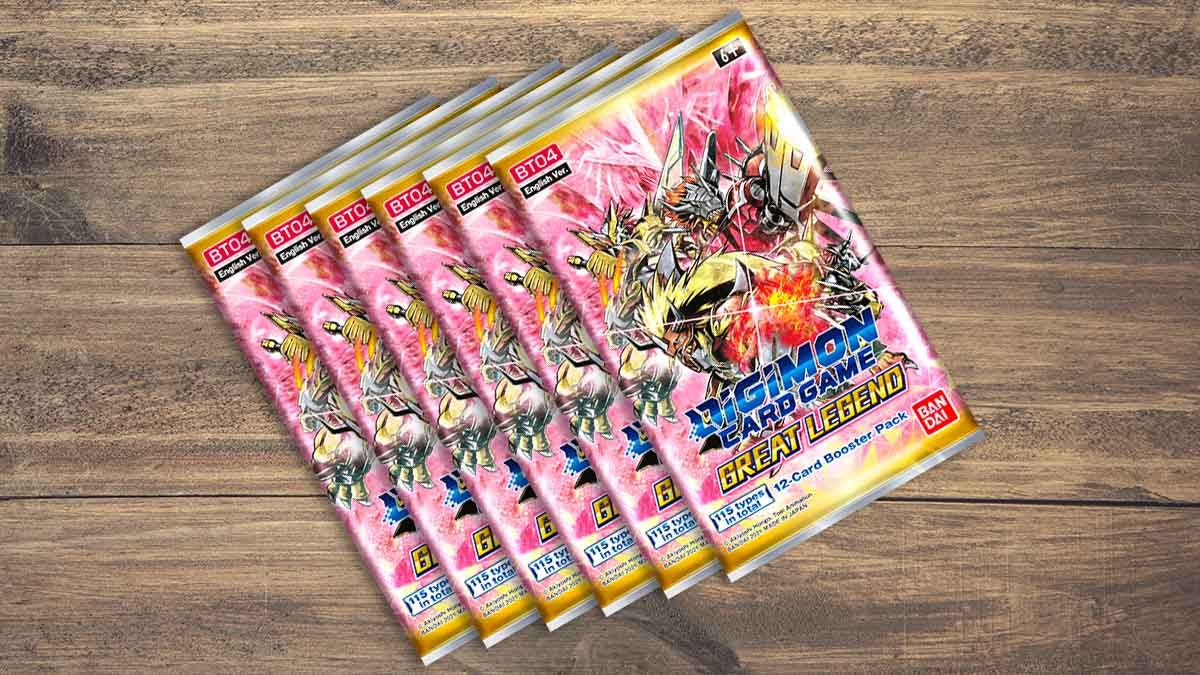 From your 72-card pool (6 packs x 12 cards per pack) you'll build a 40-card main deck, and a 0-5 card digi-egg deck. But don't throw your extras into your binder just yet! Unlike Standard's rules, Sealed lets you have a sideboard made up of all the extra cards you pulled from your packs. Between games, you'll have the opportunity to swap cards between your deck and sideboard. You can swap as many as you like, as long as your deck and digi-egg deck contain the legal number of cards. Also, just like Magic, there isn't a four-copy card limit for Sealed. You can play with as many copies as you pull from your packs. 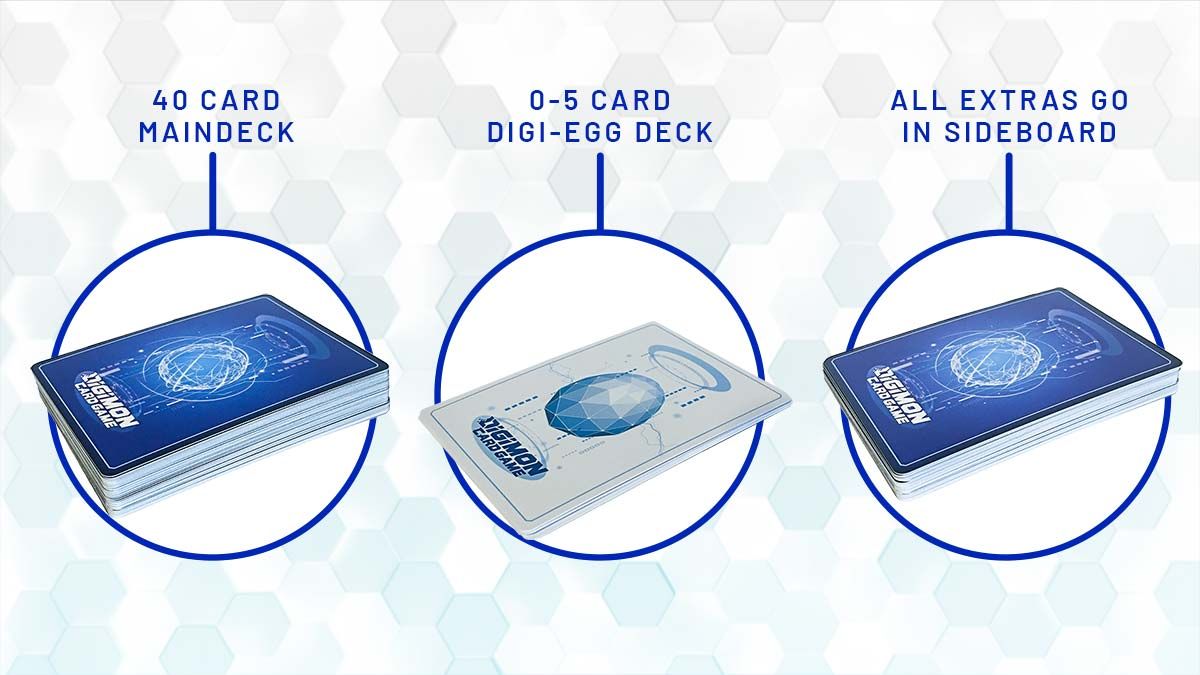 What really distinguishes this format from Standard is the new Special Game Rule. For Sealed specifically, you can ignore the color requirements for digivolution—the Digimon only needs to meet the level requirements in order to digivolve. This creates a lot of freedom during deckbuilding, but keep in mind your Option Cards still require a digimon that shares a color with it. So choosing a main color and splashing in some others might be a good idea, if you're running more than a few Options.

They made sure to call out one more caveat to the Special Game Rule—it only applies to standard digivolution costs. If there are specific color requirements in the card's text, you still have to follow the rules of the card. The overarching rule is still that card-text takes precedence over format rules.

Finally, Digimon recommends the Swiss-draw format for determining pairings—players are paired with opponents who have similar match records. It should be familiar if you've played other TCGs, since it's a common pairing method.

We're still waiting for the Official Draft rules to be announced— hopefully coming soon. Based on what we're seeing from the Sealed rules, we can make some educated guesses about what Draft will look like, but I'll resist speculating until we get official word from the Digimon Card Game.