The next Japanese Pokémon TCG set has been revealed, and with it comes a whole new Battle Style: Fusion!

The new Fusion mechanic will operate similarly to the two previous Battle Styles, Rapid Strike and Single Strike. The cards that we have seen with the Fusion label have indicated that the style will care about the number and variety of Fusion Pokémon you have in play, while also offering some effects to counter the strengths of Rapid Strike and SIngle Strike Pokémon. 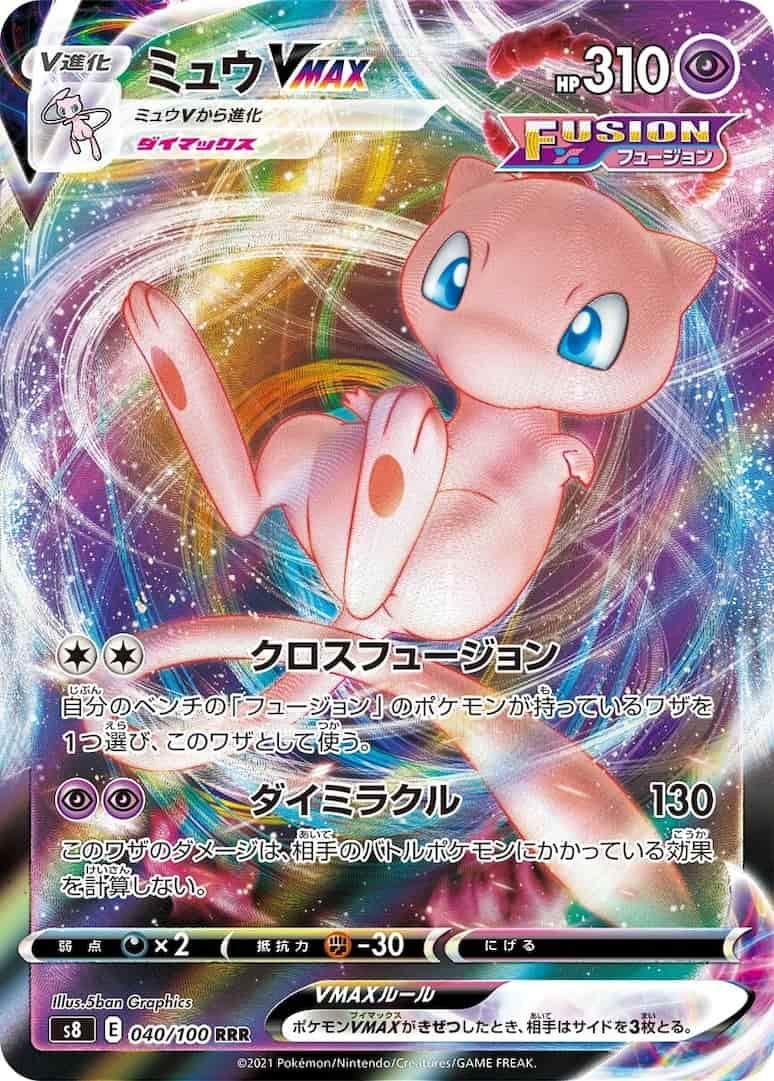 [C][C] - Cross Fusion
Choose an attack of a Fusion Pokémon on your bench, and use that attack.
[P][P] - Max Miracle: 130
This attack's damage isn't affected by any effects on your opponent's Active Pokémon.

We currently do not have a timeframe for the International version of this set, but we can assume that this will be released either later this fall or early next year. This means that Fusion Pokémon won't be introduced until after the Standard rotation.

As Rapid Strike and Single Strike decks have both seen some competitive success before rotation, they are likely to be even stronger once the Tag Team GX Pokémon have rotated out. A third type of Battle Style could bring more diversity to the meta if Fusion Pokémon are able to become their own deck, or even if a few of their cards make their way into other decks as "tech" against other Rapid Strike or Single Strike decks.

As for me, I'm just glad that Hoopa is returning as a new Pokémon V! 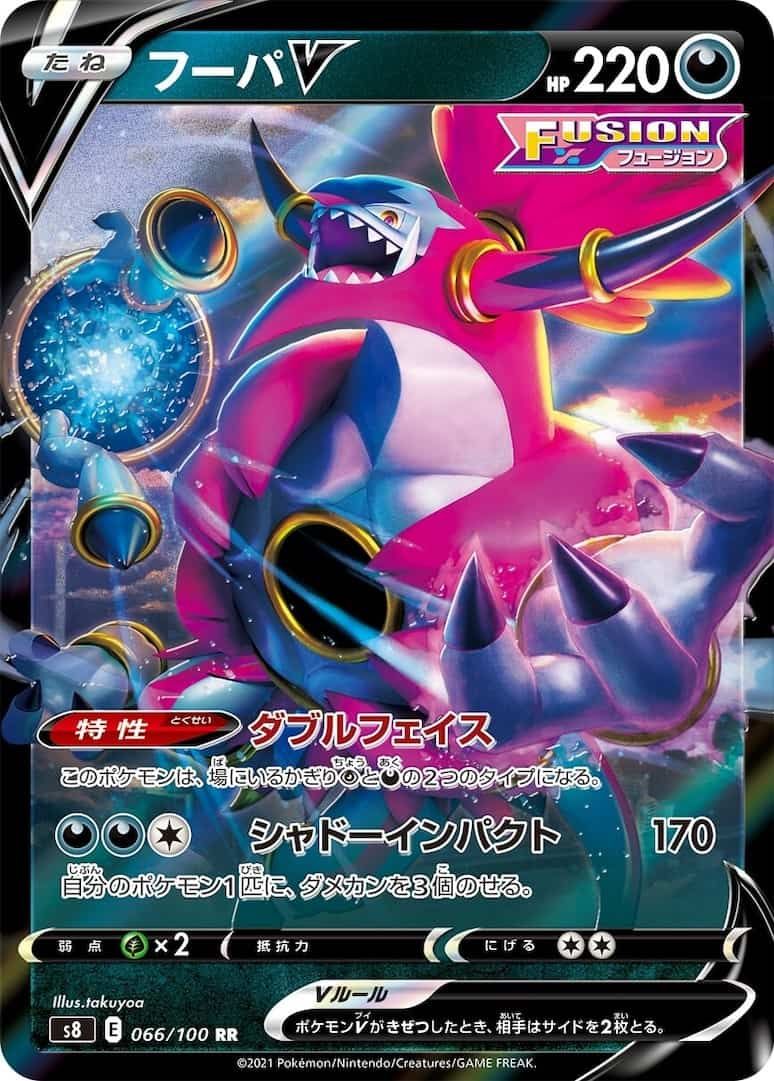