After months of wild speculation based on a new trademark that had been filed, we finally have our first look at a new mechanic coming to the Pokémon TCG: V-Union! 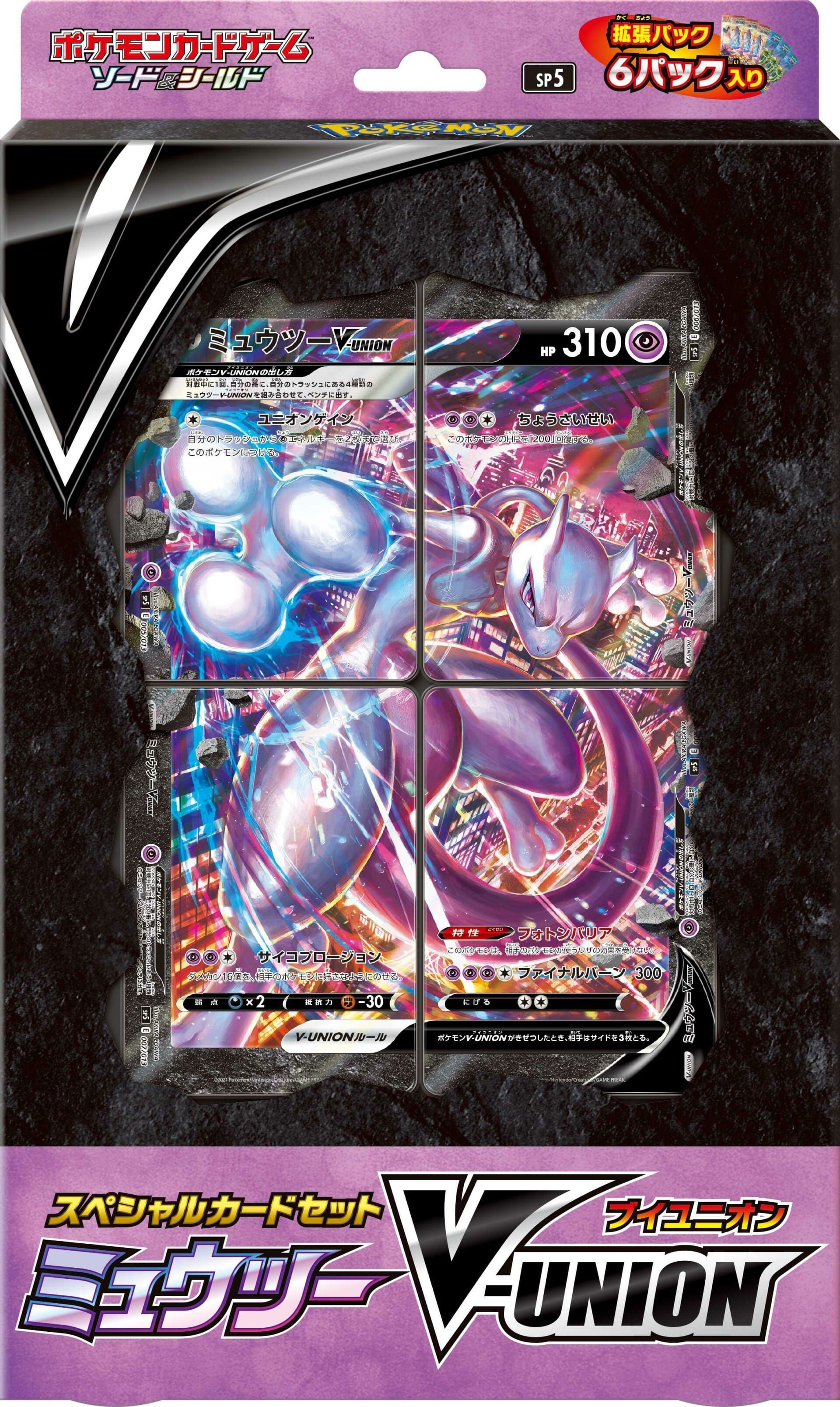 Here's what we know about the rules so far:

These Pokémon V-Union have a tough requirement to play, but if you can get them onto the board they have the power to absolutely dominate! We have only seen the three Pokémon V-Union that were rumored to be coming, but each one is an awesome piece to have in your collection or your deck box. 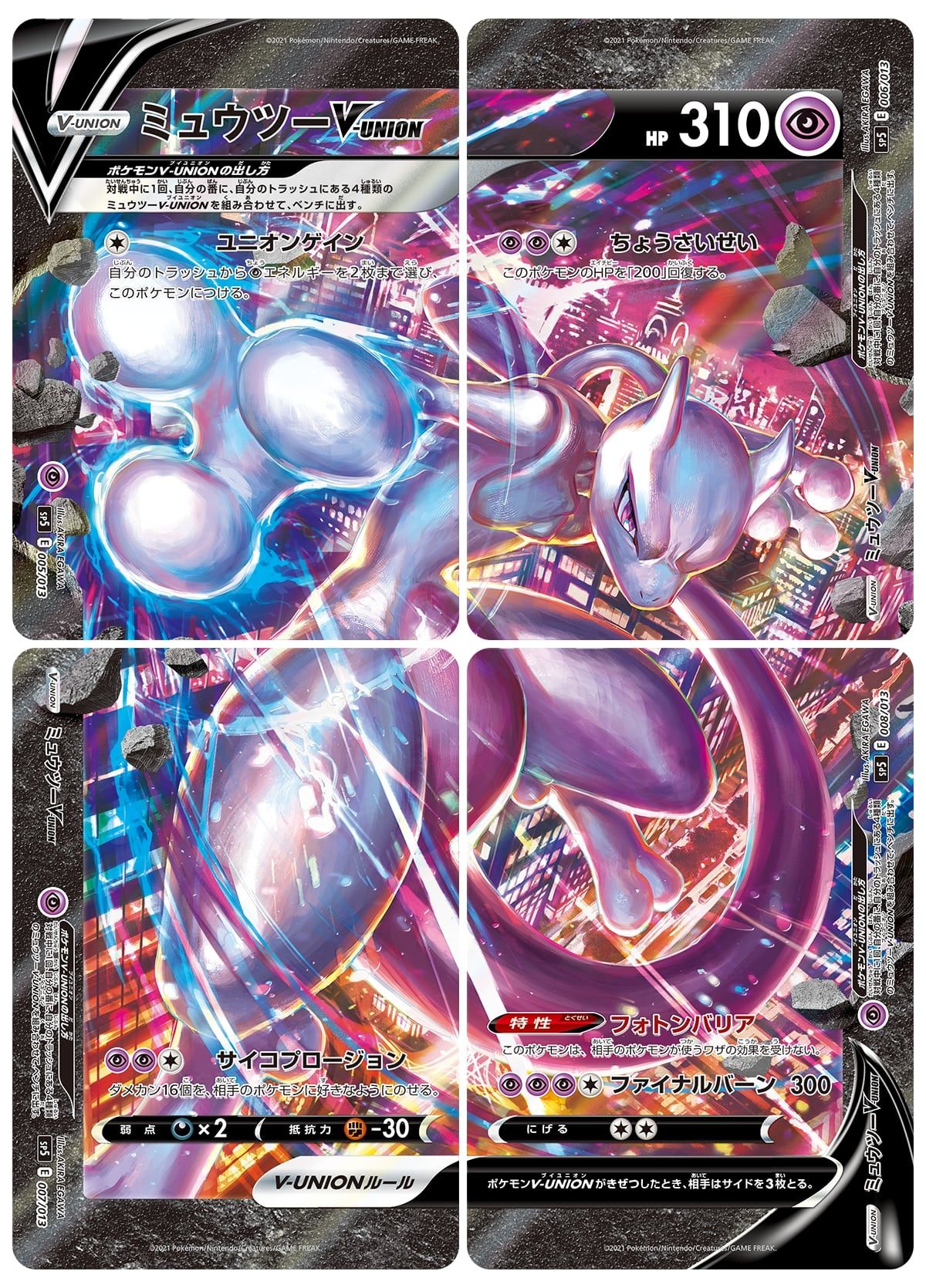 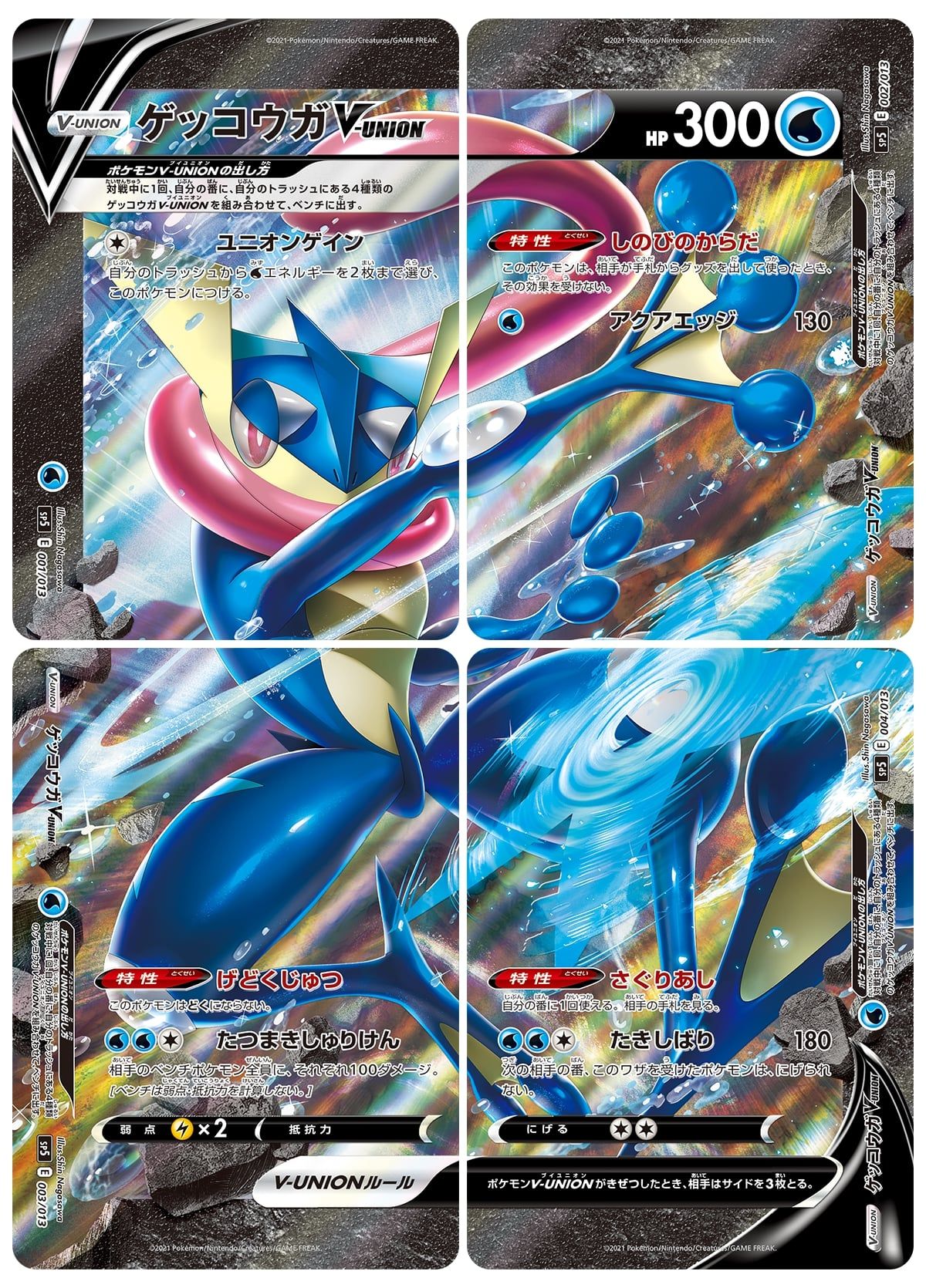 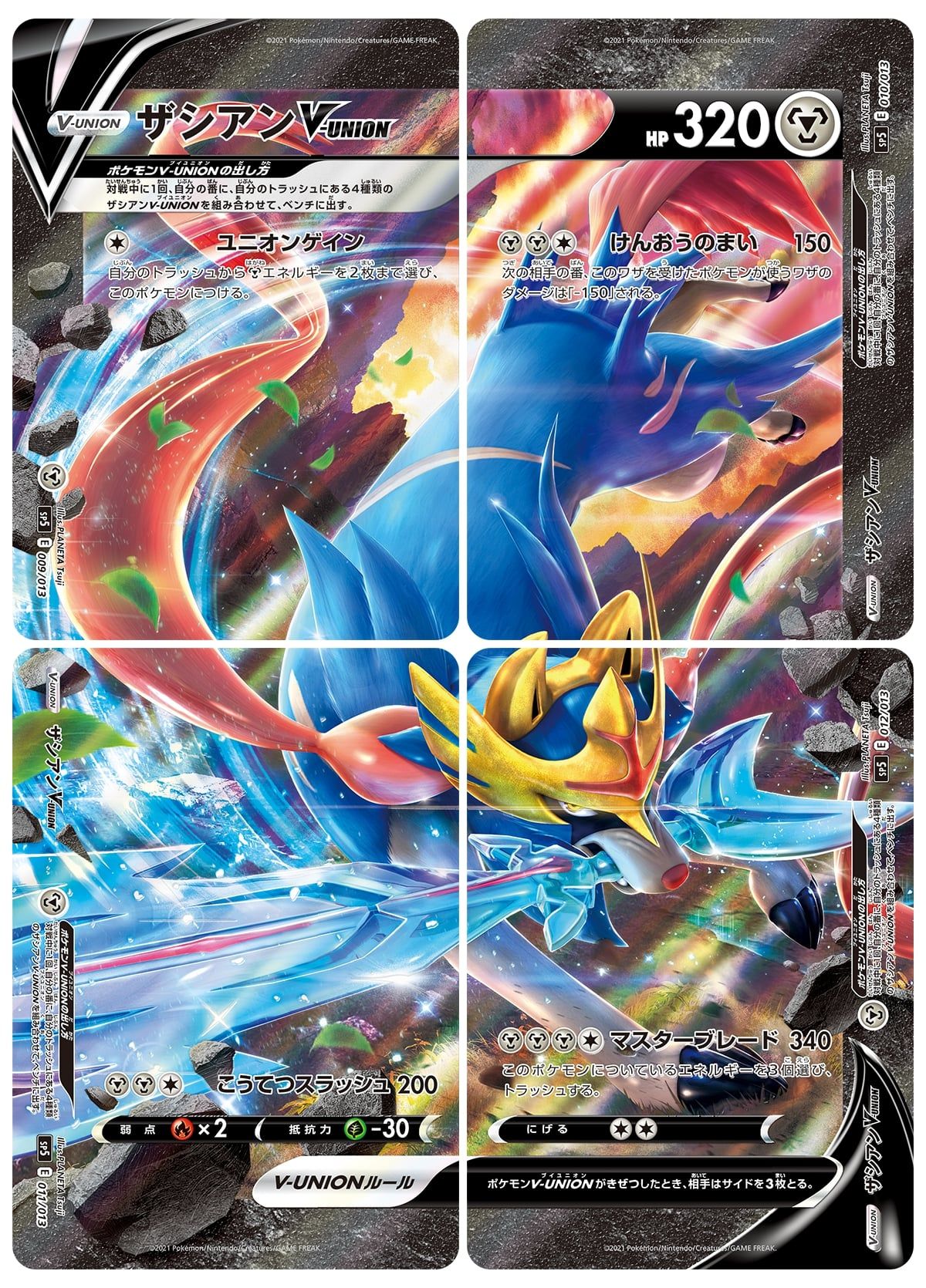 Currently, we are only just seeing these cards previewed in Japanese, so we may not see them in an international release until later this year. Between the return of Dragon-types, an abundance of Eeveelutions, and Pokémon V-Union, there are going to be a lot of exciting Pokémon cards to collect this year!