A few weeks ago we saw our first Pokémon VSTAR. Now we have confirmation that the next Pokémon TCG set after Fusion Strike will be Brilliant Stars! Between The Pokémon Company International's press release and previews from upcoming Japanese sets, here is everything we know about the new set.

Brilliant Stars will be the first international set to feature the VSTAR mechanic with four all-new VSTAR Pokémon to collect: Charizard VSTAR, Whimsicott VSTAR, Shaymin VSTAR, and Arceus VSTAR. To stand out against Pokémon V and Pokémon VMAX, VSTAR Pokémon have an alternative "shining" border as opposed to the black border that we have seen since Pokémon V were introduced to the game.

During the Sun & Moon era of the Pokémon TCG we saw GX attacks, once-per-game attacks that would dramatically shift the game in the attacker's favor. VSTAR Powers seem to be building upon this premise by sometimes being abilities, rather than attacks, which can be even more impactful, depending on how you build your deck. In addition to the Charizard VSTAR and Arceus VSTAR we have seen from the set, we have also seen two additional products that show off more VSTAR Pokémon: Glaceon VSTAR and Leafeon VSTAR. 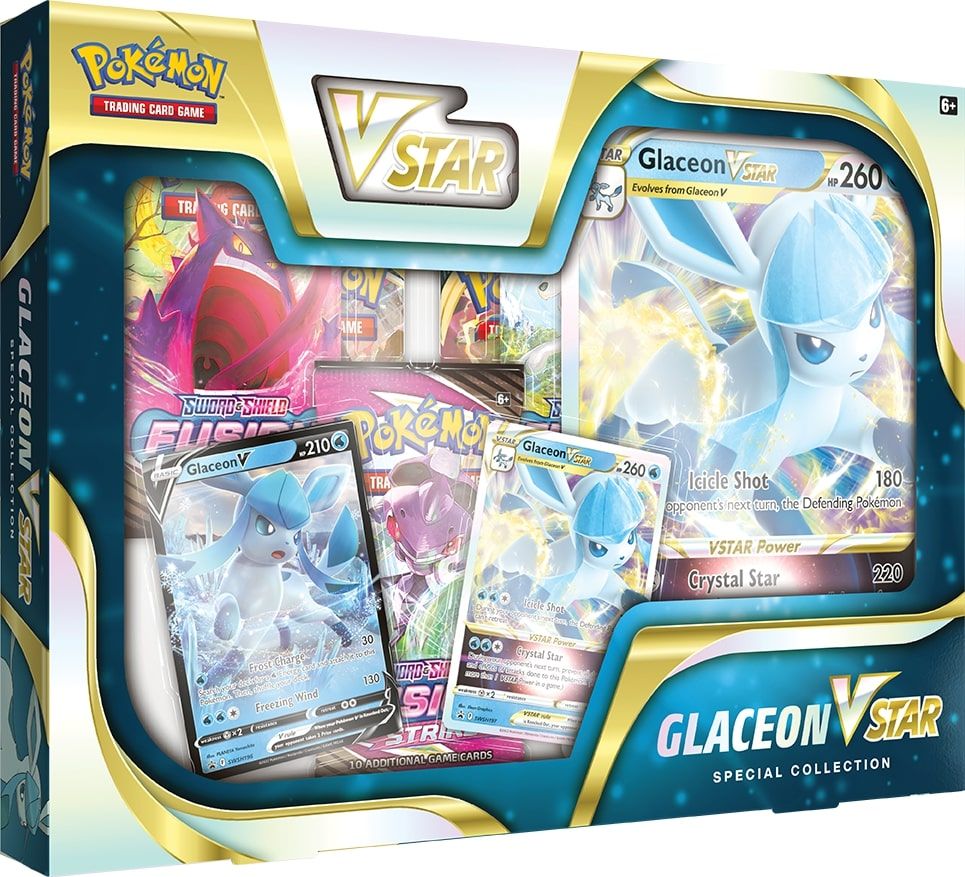 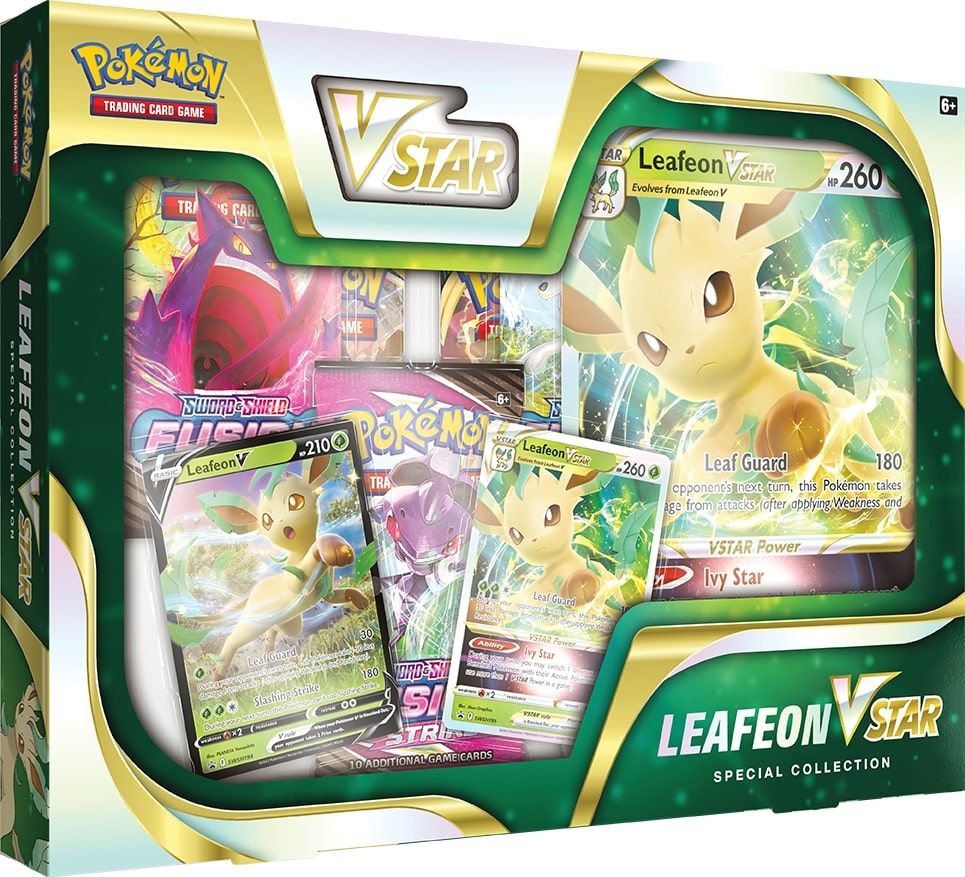 As we saw with the introduction of Pokémon GX, the initial release of VSTAR Pokémon will likely have very tame VSTAR Powers (we won't be seeing anything close to Arceus & Dialga & Palkia-GX (sm12-156) Altered Creation GX attack for a while). While I don't expect any of the VSTAR Pokémon to break the Standard format, Arceus VSTAR having a free two-card tutor will definitely make them playable in some builds.

In addition to the VSTAR Pokémon, there will also be new Pokémon V and Pokémon VMAX, which means these mechanics will continue to exist alongside each other, rather than VSTAR acting as a replacement for the VMAX mechanic. Along with V-UNION, it looks like TPCI wants these different mechanics to offer multiple ways to play the game, rather than create a singular mechanic that will dominate the game until they rotate out.

Although we haven't had any confirmation on what three Pokémon VMAX will make it into the set, the most likely candidates are those cards found in the Japanese 100 Start Deck product that haven't already been released in the international version of the game. This would include Aggron VMAX, Mimikyu VMAX, and Kingler VMAX in its Gigantimax form. With this information, we've got a good idea of seven of the Pokémon V in the set, with the other 13 Pokémon V likely coming from Japanese Pokémon products, 100 Start Deck and Star Birth.

While the new VSTAR Power is certain to capture the attention of the playerbase, the new Trainer Gallery cards found in Brilliant Stars are going to make this set hugely popular for the collector fans. The Trainer Gallery is a subset of cards found in the Brilliant Stars set showcasing alternate artwork of the Pokémon and their affiliated Trainers from throughout the series's history.

While we have seen some absolutely gorgeous alternate art cards in the past few sets, part of what drove their popularity was that they had lower pull rates and were only for cards at high rarity. If too many of the Trainer Gallery cards represent low rarity cards, their collectability and desirability may drop. Although the Cosmic Eclipse set had Secret Rare versions of Pokémon showing them with their Trainers, their relatively low power level and high pull rate kept their value in the $5 to $30 range, while recent alternate art cards like Umbreon VMAX (swsh7-95) instead were able to hold a price tag of around $150. 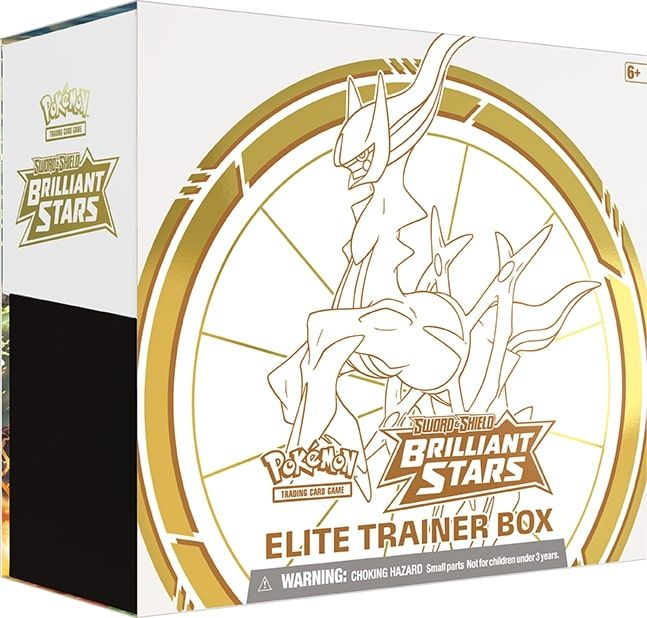 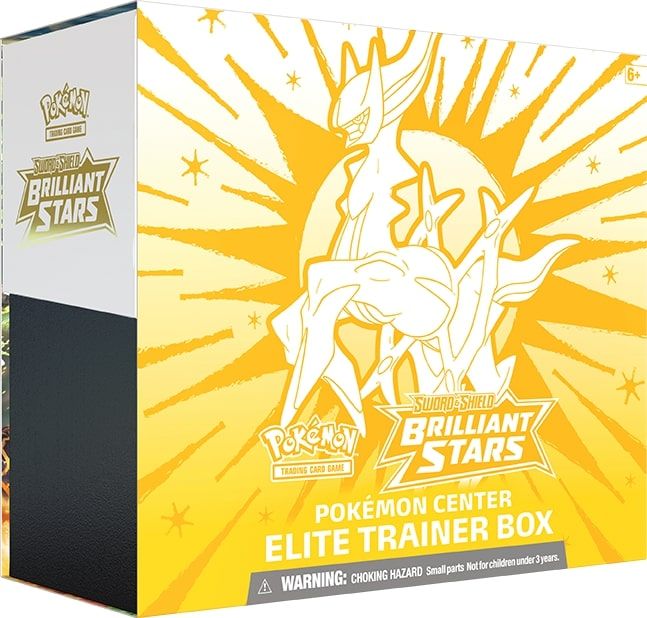 Every modern Pokémon TCG set has seen incredible popularity due to the vast number of hobbyists engaging with the game, but Brilliant Stars is looking to bring things to an all-new level. As one of the most popular Pokémon in the entire franchise, Charizard is definitely going to make this set hard to find in the wild, and prices are going to be astronomical until enough product is opened. While we haven't seen confirmation yet that Charizard VSTAR will receive an alternate art version in this set, if it exists, it could easily be worth several hundred dollars during the release cycle.

If you're excited for this set, make sure to get your pre-orders in quickly before the hype makes this set unattainable. Brilliant Stars releases February 25, 2022.