It's tough to pin down the atmosphere of a Prerelease. You're playing a familiar game – Magic – but everything looks juuust different enough to throw everyone for a loop. No one really knows what's going on. I thought Grave Birthing was way worse than it was, but put it in my deck anyway, only to discover that I read it totally wrong and that it's amazing. I'm not saying everyone's Prerelease experience mirrors mine, but rather occupies different parts of the same "okay guys what the hell is happening?" spectrum.

Prereleases are a binding experience, in the same way that any shared experience brings people together. The process of exploring new cards cold via a sealed deck tournament is so unique and specific that it can't help but Foster community. It's with that in mind that we came up with the #TCGplayerBFZ hashtag – a way for TCGplayer fans to show off their experiences with each other and, in the process, discover that we're never truly alone. That's always nice.

A bunch of you came out in force and used the #TCGplayerBFZ hashtag for the Prerelease, and we couldn't pass up the opportunity to show off some deece posts. 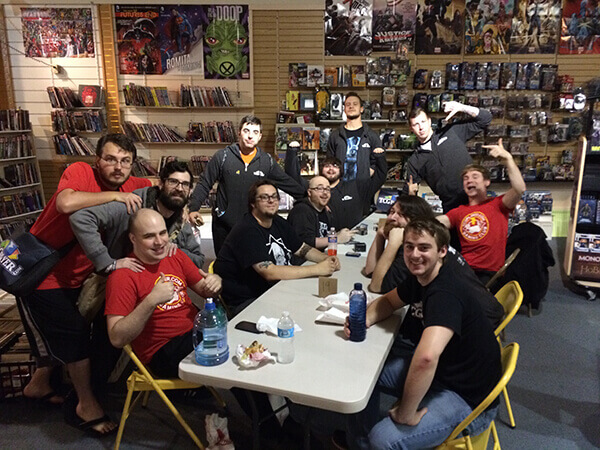 Here's a bunch of TCGplayer employees at Cloud City in Syracuse, NY for the midnight prerelease. From left to right: Nick, Mike, Dan, Dan, Steve, Dave, Dave, Ty, Kaleb, Rob (sitting), Derek (standing), and Kyle. If these faces look familiar to you, it might be because you recognize some of them from this Magic Origins unboxing video. 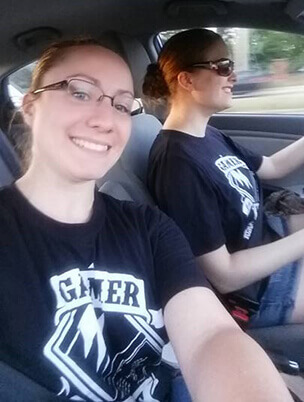 Here's Liz (left) and her friend heading out to their prerelease, sporting TCGplayer gear like a couple of bosses. 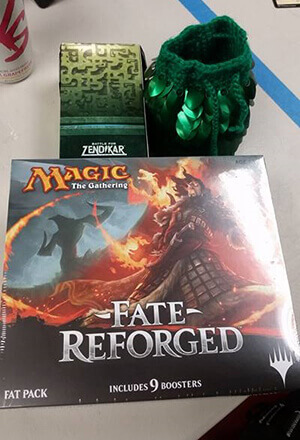 Liz was even lucky enough to get a door prize, pictured here next to the dragon scale dice bag she made. Liz is really great at that kind of stuff. She made us creature token cookies when she visited last week, and for our office Christmas tree, she made a wreath out of Magic cards. Liz is the best. 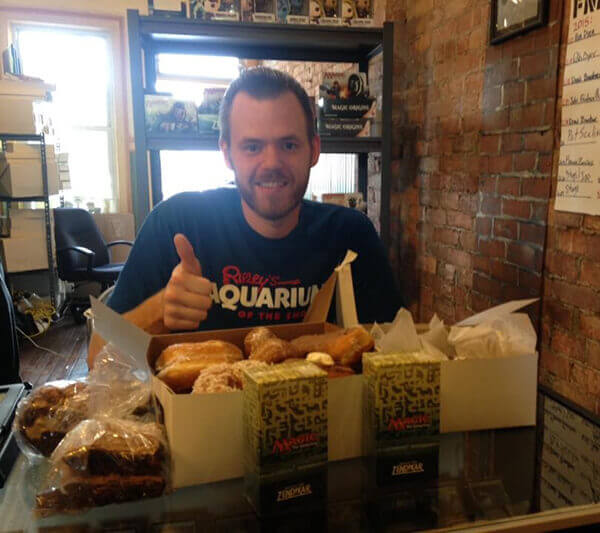 Another face from the Origins unboxing video, here's Brian bringing donuts to his Prerelease at Heroes' Hobbies in Auburn, NY. All Prereleases should have a designated Brian, because Brian is great. 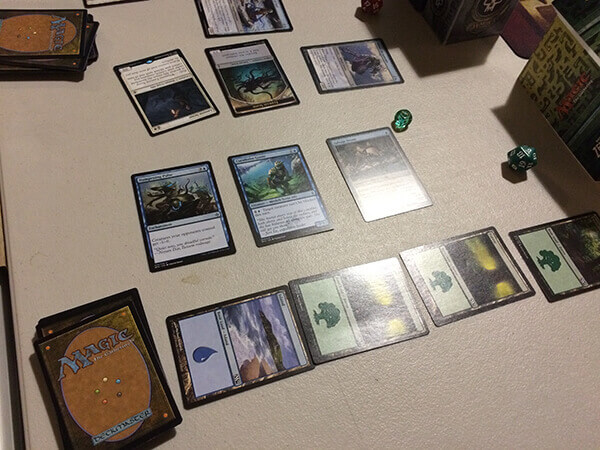 Here's a board state submitted by Jeff. I like Dampening Pulse as a baby Meishin, the Mind Cage, but even with the enchantment in play, things aren't looking good for our hero. That's okay, though – one more turn, and our Coralhelm Guide is unblockable! 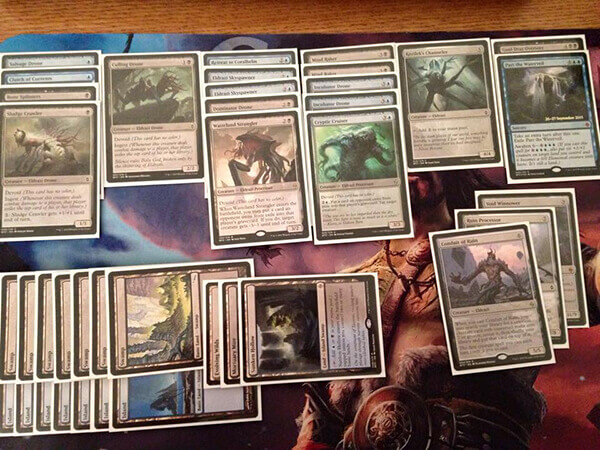 This is Rob's sealed deck from the midnight flight. He played five rares! I file this under small child luck; at 21, Rob is the youngest person working at TCGplayer. However, he did suffer one loss... 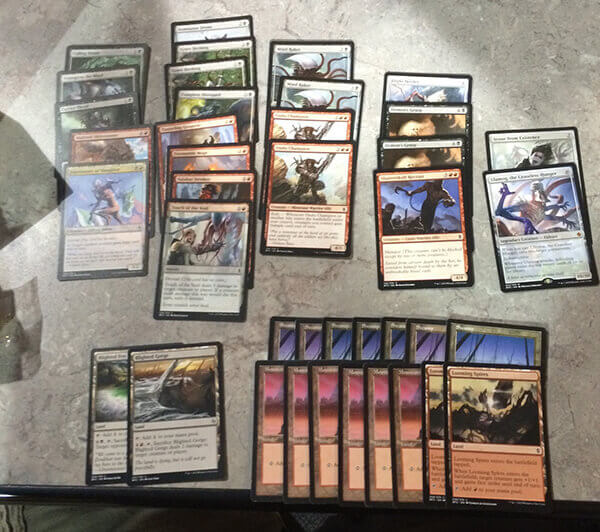 I was pretty medium on my deck after build – I assumed I'd see way more ramp than what I actually saw – but in hindsight I really liked my deck. There's just so much removal in there. 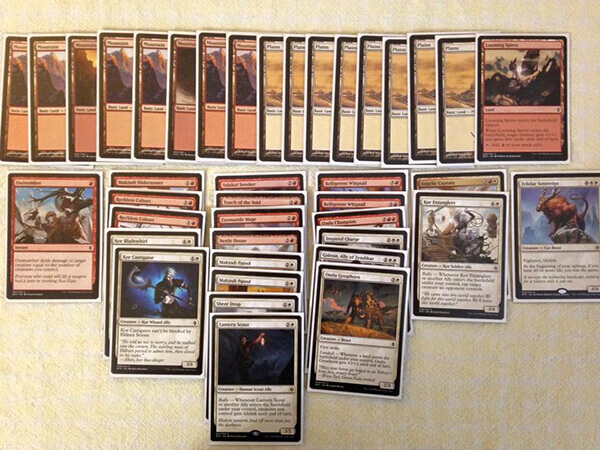 This is Kyle's 3-1 deck from the midnight Prerelease. This deck looks great, with hits like Gideon, Ally of Zendikar, Lantern Scout, and Angelic Captain, but Kyle and I both agreed that the deck was very short on above-replacement level filler. He was still able to get some packs for his trouble, though. 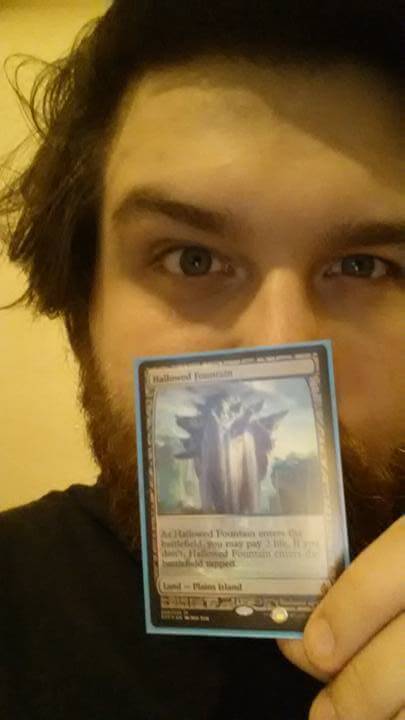 Some guys have all the luck. After busting a foil Goblin Piledriver in our Origins unboxing video, Kaleb walked away from his Battle for Zendikar prerelease with a Hallowed Fountain expedition. 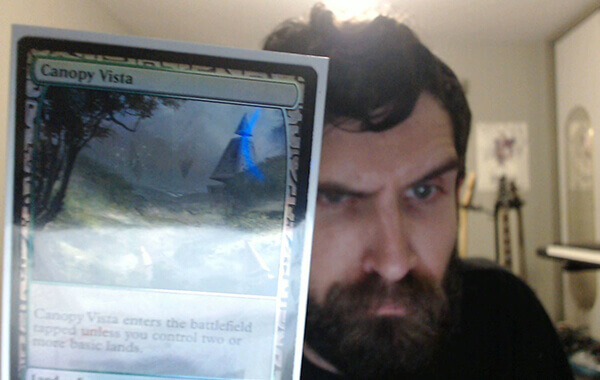 Here's Dan, with an expedition based out of Battle for Zendikar – Canopy Vista – to compliment that healthy beard of his. 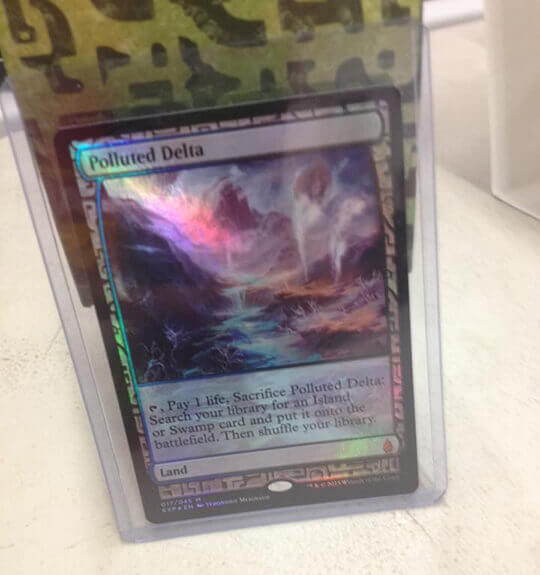 I'll just show you the Google Hangouts chatlog from Joe. It tells the story better than I ever could.

Joe: built pretty badJoe: played even worseJoe: they give you like no time to build and i got a little flusteredJoe: but then i opened the most expensive card i could possibly openJoe: so we're fineJoe: everything's fine 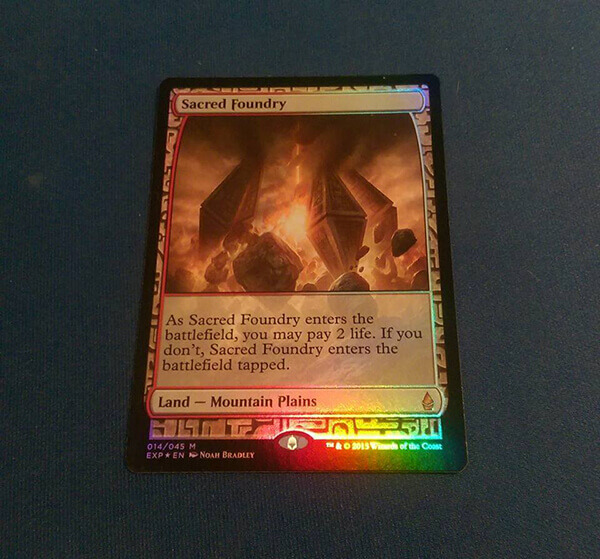 We end on the loot our very own Frank Lepore – people's champion, champion of our hearts – opened out his prize packs. We get it, man. You won packs, you opened enough money to get Oprah Rich™, you're impossibly handsome...we get it, man. Save some for the rest of us.

This isn't the end of the #TCGplayerBFZ hashtag. Release events are this weekend, and we want to see some awesome board states and sick opens, so feel free to use the hashtag.

Some housekeeping before I sign off: Magic Duels on IOS has been having some connectivity issues, so I haven't been able to make any videos lately, but as soon as all the issues are ironed out, I'll be keeping up with Magic Duels Mondays, because I like the program a lot and I think it's got a bright future.