This little furball is quite the rebel, being the first to break the rules of evolution and branching off in several paths instead of one.

And guess who happens to be the headliner of the next Sword & Shield set!

The Pokémon company has officially announced Eevee Heroes will release in Japan on May 28, 2021 (the America release is still TBA). The set will include all eight Eeveelutions in both regular and full art, with some getting the VMAX treatment, and some getting Battle Styles classifications.

Who else is HYPED?

While we wait for the release, let's take a look at the current top five most expensive furballs: 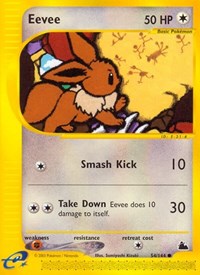 Take Down your opponents with a Smash Kick to the face. 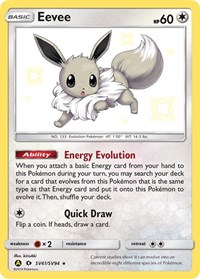 What energy do you have in hand? Doesn't matter, there's an Eeveelution for it! 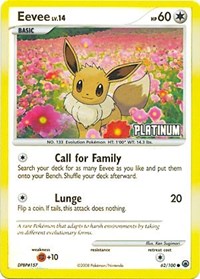 Calling all Eevees! It's time for a family reunion. 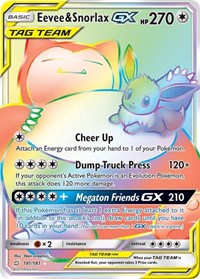 These BFFs will cheer up their buddies while backing up a Dump Truck of pain on the opponents.

#1 Eevee on the Ball 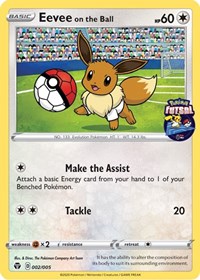