This video was created by a TCGplayer Affiliate. If you want to directly support dzeeff, use this link when you shop on TCGplayer.

Censorship was common in the early days of Yu-Gi-Oh: card art was altered or replaced entirely on a routine basis, for several different reasons. But almost two decades later those policies have changed. In a bid to bolster business for Official Tournament Stores, Konami's bringing previously censored artwork out of the vault and into the TCG; illustrations that many thought we'd never see stateside. Doug discusses the past, present and future of censorship in the game, in today's featured video.

The new Lost Art promo series won't launch until OTS stores return, but for now, what do you think demand's going to be like for the new cards? 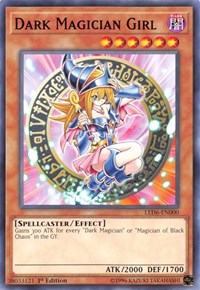 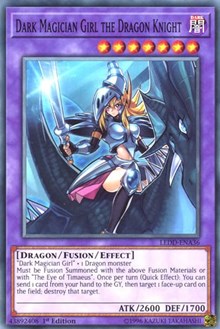