While today's Draft Boosters contain 15 playable cards and a marketing card or token, this was not always the norm. In the early days of MTG, multiple sets came in booster packs with less than 15 cards.

As MTG evolved as a trading card game, so did its booster packs. Wizards of the Coast made periodic changes to booster pack card counts and inclusions. To better understand the variations in Draft Boosters between sets, let's start from the beginning.

Booster packs from Alpha, Beta, and Unlimited contained a mix of cards and rarities. Their pack contents were one rare, three uncommons, and 11 commons with the chance for a basic Island to replace a rare. Revised didn't have the rare replacement issue, but basic lands could appear in other card slots. WotC stopped including basic lands in core set booster packs between 4th and 6th Edition. 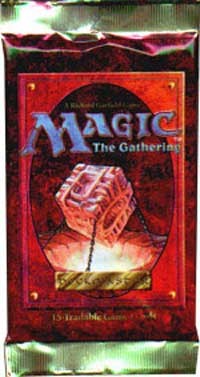 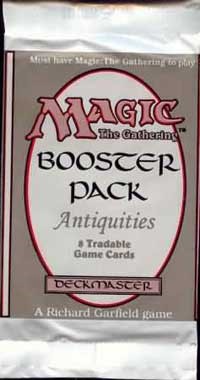 There were six commons and two uncommons in eight-card booster packs. The rarities between commons and uncommons varied. According to Crystal Keep, a common card with a C4 rarity appears four times on the common print sheet of a set. A U3 rarity means that an uncommon card appears twice on the uncommon print sheet. The same rules apply for cards designated as C3, U2, etc. 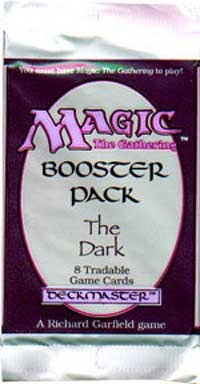 Urza's Legacy, released in 1999, was MTG's first set to offer foil premium cards in booster packs. The pull rate of foil cards in Urza's Legacy was 1 in 100 cards. Finding a specific foil rare in an Urza's Legacy booster pack was extraordinarily rare. The low probability of pulling a foil Grim Monolith from a booster pack is one of the reasons why it sells for thousands of dollars today. Foil cards became more frequent in booster packs over time. Torment was the first set to change the pull rate of foil cards from 1 in 100 to 1 in 70 cards. With help from the magicTCG subreddit community, it was determined that the pull rate remained 1:70 through Future Sight. WotC switched the foil pull rate to one in 56 with the release of 10th Edition. Foil pull rate modifications get tricky after 10th Edition. The below chart shows foil pull rates of typical sets between 1999 and today. 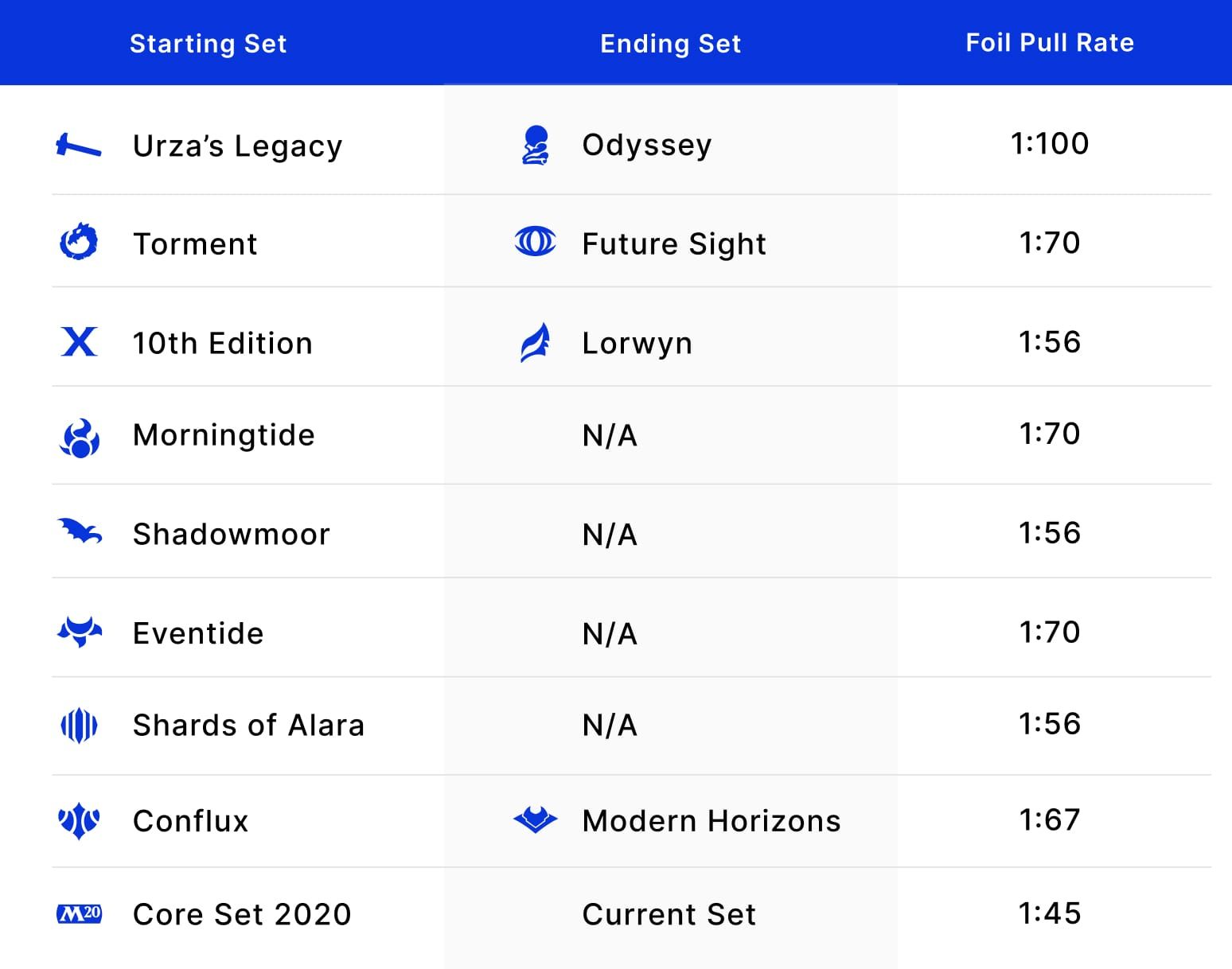 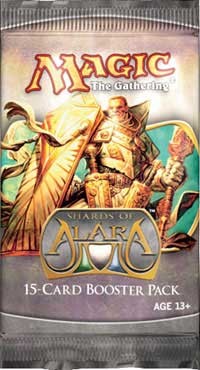 Modern era Draft Boosters do not always contain a marketing card or token, basic land, ten commons, three uncommons, and a rare or mythic rare. Shadows Over Innistrad utilized a dedicated double-faced card slot to guarantee at least one doubled-faced card in each Draft Booster. WotC ensured that every War of the Spark Draft Booster included a planeswalker. While not a massive shift, Guilds of Ravnica replaced the basic land slot with Guildgates. 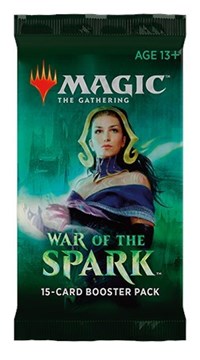