As the 25th anniversary of Pokémon Blue and Red, 2021 was always going to be a big year for the Pokémon trading card game. As it happened, the year also began in the middle of the largest boom market for Pokémon cards we've seen in years, helped along by the pandemic turning us all into indoor kids, and by the 30-year nostalgia cycle making millennials feel not-a-joke, my-back-hurts old.

The point is, 2021 has been a big year for Pokémon. But the Pokémon Company International has been saving their biggest fireworks for the back half of the year, with a pair of big crowd-pleasing TCG sets and several smaller releases designed to punch collectors squarely in the wallet.

Here's what we've got to look forward to in the second half of 2021.

Releasing on August 27th, Evolving Skies will give players and collectors two things they've been wanting for a while: the return of Dragon-type cards, and lots and lots of gorgeous Eeveelution cards. While the full set list has not been revealed, we know which Japanese sets Evolving Skies will draw from, which gives us a good idea of what the Evolving Skies chase cards will be. 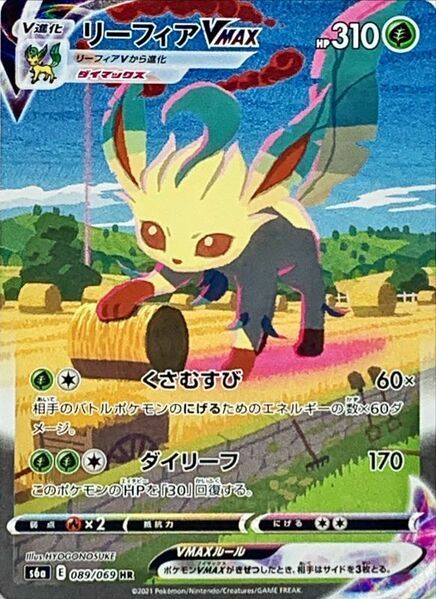 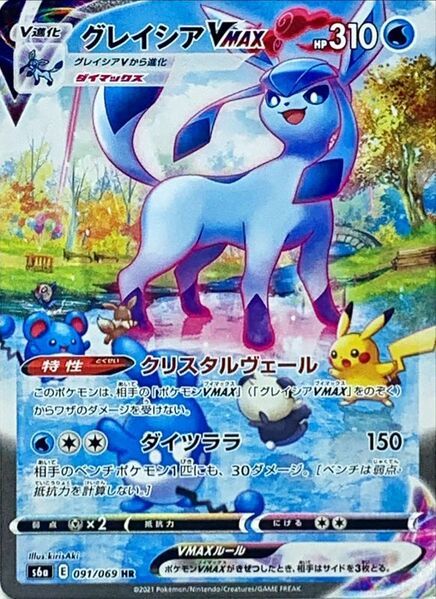 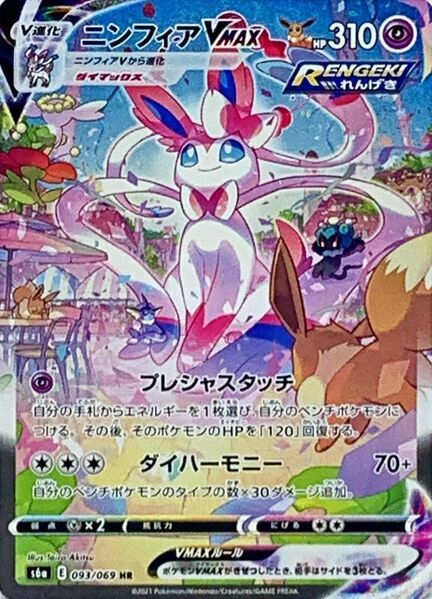 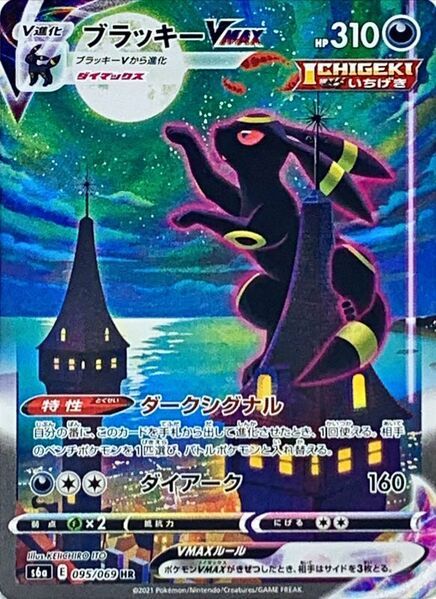 Chief among these are going to be the alternate-art VMAX cards for Leafeon, Glaceon, Sylveon, and Umbreon. Everyone has a favorite way to evolve Eevee, and Evolving Skies will feature one or more gorgeous cards for each evolution. It's possible, however, that only these four will get the alt-art treatment that's so prized by collectors. Alt-arts for Vaporeon, Jolteon, Flareon, and Espeon exist in Japanese, but TPCI may decide to hold those for an upcoming promotional product. 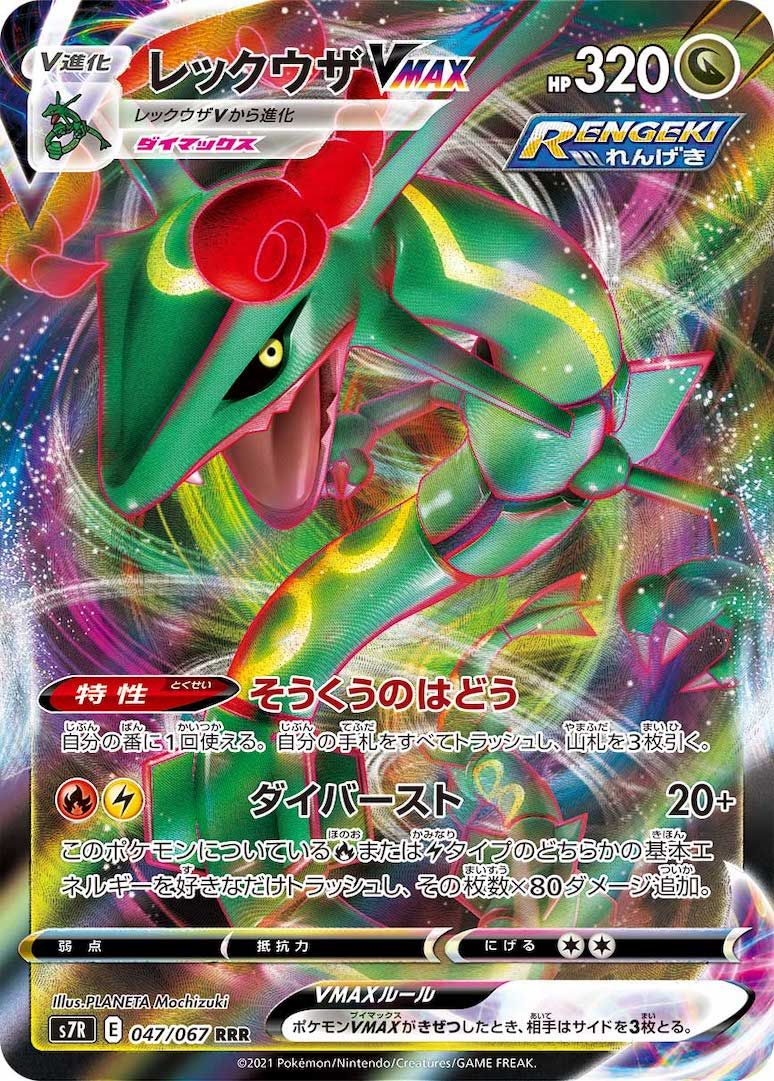 Rayquaza VMAX is also likely to be a big draw. Rayquaza was the very first Legendary Pokémon in the franchise that was also a Dragon, and there's few things that nerds of any persuasion like more than a mythological flying reptile. We haven't seen any Rayquaza cards since Rayquaza-GX in Celestial Storm three years ago, and Rayquaza-GX (sm7-177) has a current Market Price of $145.13. That should give you an idea of the heights to which Rayquaza VMAX could soar.

As we covered in our buyer's guide, Evolving Skies will release with Booster Packs, Booster Boxes, and two Elite Trainer Boxes. Sealed prices for Battle Styles and Chilling Reign both increased as their release dates approached, so if you plan to buy sealed products of Evolving Skies, we recommend preordering sooner than later.

As the name implies, Celebrations is a victory lap for The Pokémon Company and a look back at the entire history of the Pokémon Trading Card Game.

Compared to player-focused sets like Evolving Skies, Celebrations will have a relatively small set list—the official Pokémon page only promises "more than 45" cards, compared to over 200 cards in Evolving Skies. The main set will consist of Pokémon and characters from every region, each with a foil treatment and the 25th anniversary logo. 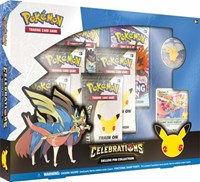 Very few cards from Celebrations have been announced, and even fewer have been revealed. Even so, I can't imagine a universe where 25th Anniversary Base Set Charizard isn't the most popular card in this set.

Finally, for hard-core fans of a certain electric mouse, product-hover id="244726" includes a jumbo promo with what I think is the largest number of Pikachu ever put on a single card. All 25 Pikachu were illustrated by different artists, including Atsuko Nishida, the original designer of Pikachu who continues to illustrate cards Snorlax (swsh4-131).

The Pokémon Company has spent 2021 releasing special anniversary packs for each region in reverse chronological order. We've got three more to go, finishing up with First Partner Pack (Kanto) on October 8th, the same day that Celebrations will release.

Each First Partner Pack includes three jumbo-sized reprints, one for each starting Pokémon from that region, based on the first cards depicting those Pokémon. Like the reprints in Celebrations, they have 25th anniversary stamps to distinguish them. TPCI released a product-hover id="231298" earlier this year that's designed to hold all 24 starters with room to spare, and comes with product-hover id="231462".

That's still not everything coming in 2021! There are several more smaller product releases spaced throughout the year, including a few that are scheduled for next week. 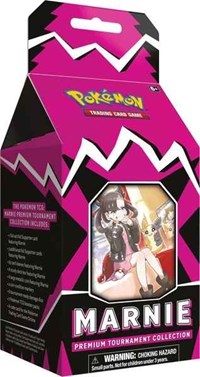 Also on August 6th, we're getting the 2021 version of the Trainer's Toolkit, full of competitive must-haves like sleeves, Energy cards, and two copies of Crobat V.

Three Eevee Evolutions Tins will arrive on September 3rd, one each for Flareon V, Jolteon V, and Vaporeon V. Sealed promos don't gain value over time unless you're willing to wait for the next Poké-event of the decade, but there are certainly worse ways to get booster packs.

Three V-Union Special Collections will be released on September 24th. Each collection includes four cards that, when you play them together, combine into one V-Union Pokémon with incredible powers. The fourth V-Union, Pikachu V-Union, will be released with Celebrations two weeks later.

It's going to be a busy few months for Poké-fans. It's even possible that The Pokémon Company International will break from their traditional release schedule and publish an extra set in November or December, likely based on the Fusion Arts set they just announced in Japan. We'll let you know as we learn more about how TPCI plans to wrap up their 25th anniversary year!