Many of the popular game plans in Yu-Gi-Oh today focus on playing the long game, slowly removing your opponent's resources until they're left with nothing. While those strategies are powerful, they usually rely on expensive counters like Apollousa, Bow of the Goddess and Ghost Mourner & Moonlit Chill, but not these decks! This week's video focuses on budget builds that can still take on the top contenders.

Leon covers five strategies that are light on your wallet but still pack a punch: Gren Maju Da Eiza, Crusadia Equimax, Infernoid Tierra, Zombie World, and Thunder Dragon Titan.  Leon also tells you which cards to look out for and how to continue building up each deck over time. Check out the video below for Leon's top five budget picks, plus a sixth deck that you might guess if you saw the banner above!

Let's be honest, it wouldn't be a list of the top budget decks without Dante, Traveler of the Burning Abyss. Right now's the perfect time to invest in the cheaper cards these decks rely on, practice your strategy, and pick up a few of the more expensive bits before live locals are back. You even can find out exactly how to build Crusadia on a budget by watching Leon's video right here at Building Rokket Crusadia on a Budget. 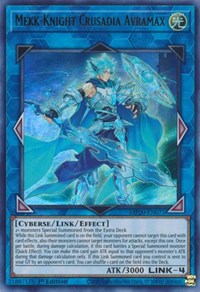 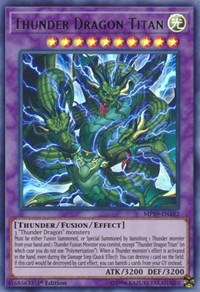