It's not often that the biggest news of the week comes almost entirely from the TCG, but that's the case today following a startling lack of new announcements from the OCG. Last week we discussed the reveal of three themes getting support in Blazing Vortex – releasing early next year in the TCG – and of course we spent some time talking about both the TCG and OCG Forbidden & Limited Lists.

This week isn't quite as insanely jam-packed with news, but there's still plenty of new announcements to highlight, including the name of the OCG's next core set and a returning rarity for the TCG, in a big release this Friday.

The big news out of the OCG this week is the name reveal of the set following Blazing Vortex: Lightning Overdrive. As a reminder, Phantom Rage is scheduled to launch in the TCG on November 6th, and Blazing Vortex will likely launch in late January 2021 following its OCG release at the end of October. That makes Lightning Overdrive our spring core set reveal, and we don't really know anything about it other than the name. 'Lightning' seems to imply support for a Thunder theme, and 'Overdrive' definitely has a 5D's feel to it. Think Stardust Overdrive, which was the sixth set in the 5D's Synchro era.

It'll probably be a while before we get any spoilers for Lightning Overdrive, and in the meantime we still barely know a quarter of the cards in Blazing Vortex. This set is the OCG's first 2021 release, so the bulk of the reveals should start trickling in around November and December. 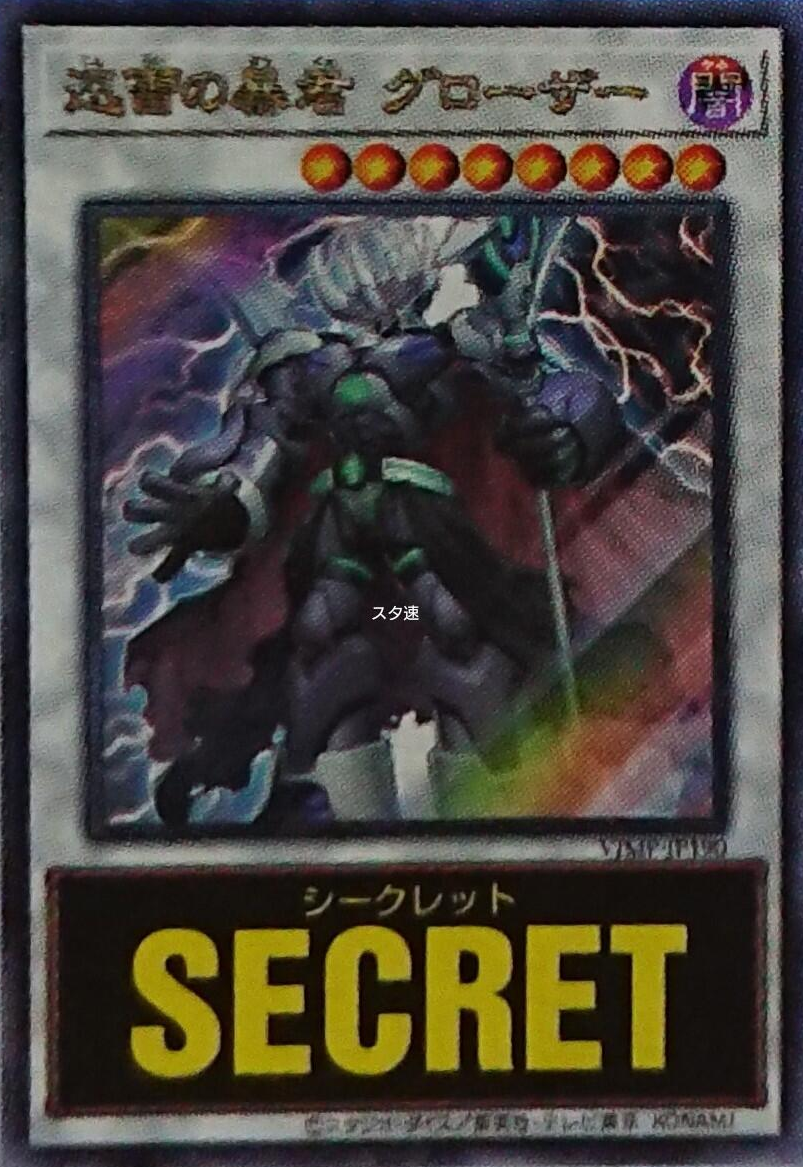 Speaking of Blazing Vortex, there's a new Synchro coming to the OCG as a promo in the December issue of V Jump. So far the teaser hasn't given us much to work with, but we know it's a Level 8 Dark Synchro, and according to the reveal it also benefits Fiend decks in some way. Specifically, it's mentioned that Grozer the Thunderclap Tyrant works well with the Fabled cards in Blazing Vortex, which seems to imply that it probably has some kind of discard effect.

What it actually does is anyone's guess, although I'm personally interested to see if it's worth summoning in the Fiend-based Plunder Patroll deck. Plunders can easily summon Level 8 Synchros and have plenty of synergy with discard effects, so Grozer might not be a bad pick depending on whether or not it has a Quick Effect.

Create-A-Card Moves To Round 2, Ra Gets Spooky

Last week we talked about Dinomists taking on and defeating Lightsworns in the Create-A-Card Project. It was a major upset: in my mind Lightsworns, Mermails, and Frogs were favorites to win the competition, but only Frogs remain after the first round of voting.

Round 2 started with X-Sabers, Fortune Ladies, Photons, Frogs, Sylvans, Inzektors, Dinomists, and The Weather, with the match-up between Dinomists and The Weather the first to be decided. Dinomists took another win against The Weather to enter the final four, and at the time of this writing the X-Saber vs Fortune Lady match-up is showing X-Sabers with a six point lead.

I speculated last week that some of the Dinomist votes might be strategic in the sense that players were voting for the theme because it was an easier match-up against their real favorites. I'm not sure that's still the case. Dinomist fans are making the argument that support for the theme equates directly to more support for Pendulums broadly. It's an argument that's convinced a lot of people, although I'm not sure how a themed Dinomist Link would necessarily help other Pendulum strategies. Either way, Dinomists are a great theme and it's exciting to see them in the semifinals.

I'm a little worried about X-Sabers making their way into the Top 4. XX-Saber Gottoms is the deck's only win condition at the moment, so any new support will probably be leveraged to make a hand loop combo more consistent. I'm not sure if players are voting to enable that kind of combo specifically, or if Duel Links fans are just pushing X-Sabers through because the deck has a more recent and relevant history in that game. X-Sabers are one of a handful of themes in this project that desperately need much more than one new card to be playable, so if they do end up winning I wouldn't expect the deck to do much.

At the time of writing I'm not sure if Fortune Ladies will make a comeback. I'm honestly surprised that they're losing to X-Sabers, but I suppose I overestimated their appeal. It's a bad week for cute girl themes in Yu-Gi-Oh: The Weather also lost their bid for a new card. I think it's reasonable to say that The Weather isn't a particularly fun deck to play against, so I'm not too upset about their loss here. The Weather's core mechanic is definitely interesting, but that play style isn't for everyone.

Finally, the last bit of actual news this week is the reveal that Legendary Duelists: Rage of Ra includes a Ghost Rare version of The Winged Dragon of Ra!

A new Ghost Rare is a big deal: the last Ghost Rare we've seen in the TCG was Scarlight Red Dragon Archfiend way back in Dimension of Chaos, and that was in 2015! Ghost Rares were removed from core sets in Breakers of Shadow, and since then they haven't been included in any other products in the TCG. Starlight Rares and Collector Rares are cool, but Ghost Rares have a unique 3D effect that hasn't appeared in any other rarity.

The Ghost Winged Dragon of Ra is definitely the chase card of Legendary Duelists: Rage of Ra, and some pre-orders are already up into the hundreds of dollars. It's one of the coolest new releases this year, and I think it's going to be a must-have for fans of the Egyptian God monsters from the original anime.

Here's a quick rundown of the content on Infinite last week: 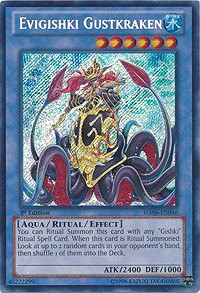 Any week would seem like a reprieve from the massive news dump of last week, but with almost no new reveals in the OCG it was a surprisingly chill news cycle. Of course later this week you'll be able to get your hands on Legendary Duelists: Rage of Ra, and I'm sure we'll be talking about more Blazing Vortex reveals soon enough.

Make sure you're voting in the Create-A-Card Project! The competition's really heating up, and some of these contexts are incredibly close.