It's officially spooky season, and what better way to celebrate Halloween than with some creepy Pokémon?

The first that come to mind are the classic ghost types—Gastly and its evolutions, the terrifying marionette Banette (puppets, am I right?), and the life-force sucking sand ghost Sandygast. But there are plenty of sinister Poké-creatures beyond the ghostly. 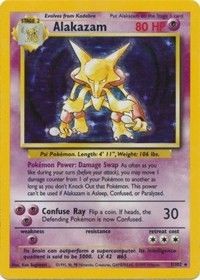 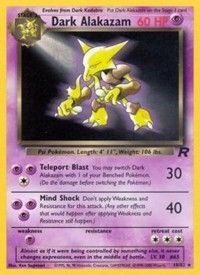 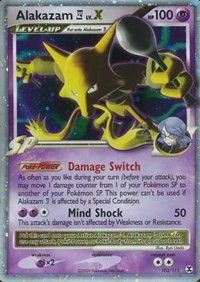 While more supernatural than spooky, this classic Pokémon wields psychic powers against its enemies and can end a life with a single glance. The third and final evolution of Abra, it's certainly one of the spookiest Pokémon from the original set. 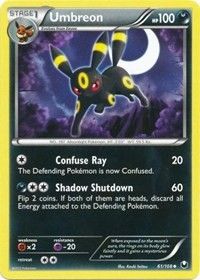 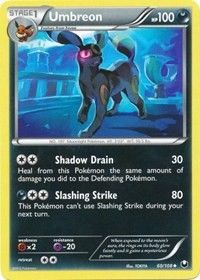 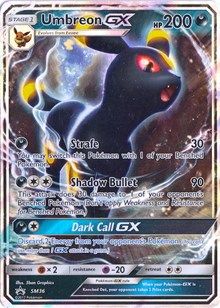 The dark evolution (and final form) of Eevee, this moonlight Pokémon is certainly creepy with its dark form and eerie red eyes. Its yellow markings reveal a mystical glow when it lurks in the darkness - definitely not a Pokémon you'd want to run into at night! 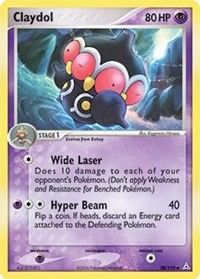 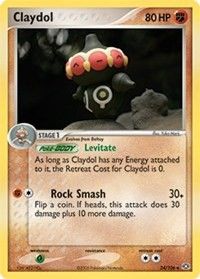 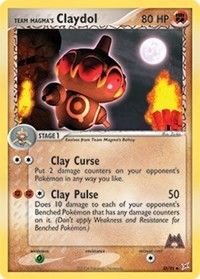 All. Those. Eyes. Claydol isn't a clever name, we know this. But this Pokémon is part Ground, part Psychic, and all fear. This clay doll evolves from the adorable Baltoy, but its ability to levitate and many large, pink eyes make this a truly haunting Pokémon. 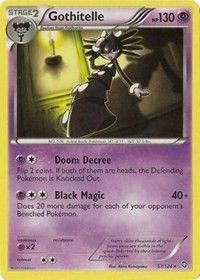 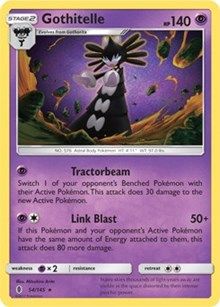 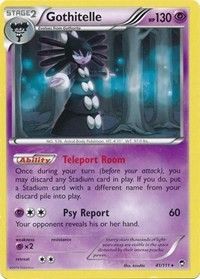 If the goth girl from your high school somehow transformed into a Pokémon, this would be it. This Psychic-type Pokémon is the final form of Gothita. An astral body Pokémon, it has a spooky aesthetic and magical powers that make it truly terrifying. With its humanoid form, it makes the perfect Halloween costume! 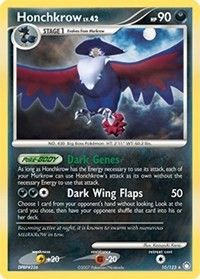 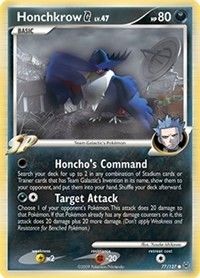 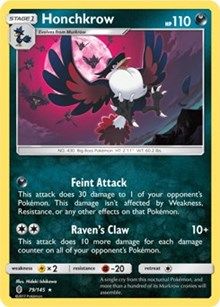 Crows are notoriously spooky birds with their ominous caws, so it's not a shock that this Pokémon is such a force of darkness. This evolution of Murkrow is a dual-type Dark and Flying Pokémon that, oddly enough, resembles a mob boss. It really gives "a murder of crows" a whole new meaning. 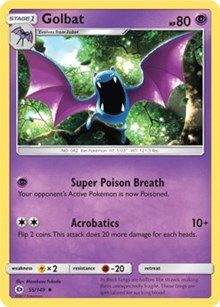 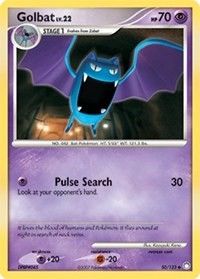 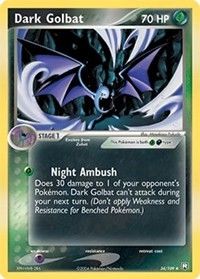 Bats really set the mood for the Halloween season, and Pokémon has a few different options to choose from—though the adorable Woobat and Swoobat are too cute to make the cut. Instead, I chose Golbat, a middle evolution that evolves from Zubat and becomes Crobat. This classic bat Pokémon is a Poison and Flying hybrid, and its combination of massive fangs and a demonic expression is seriously creepy. 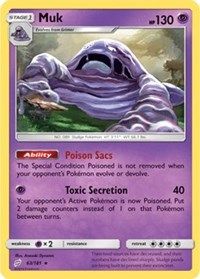 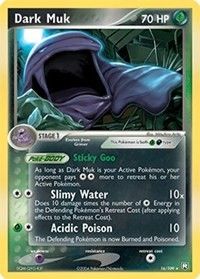 This poison-type Pokémon may resemble Slimer from Ghostbusters, but it's actually a pile of living toxic sludge. While Grimer is almost cute, its evolution has a distinctly menacing look in its eyes. Muk's ooey gooey appearance and black hole of a mouth have me scared of more than just pollution. 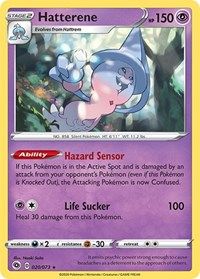 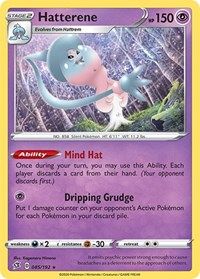 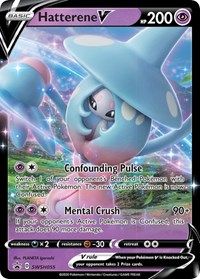 This witchy woman may look like an obvious choice, but it's her silence that holds the key to her spookiness. Don't let her pretty colors fool you—a dual-type Psychic/Fairy Pokémon with its humanoid form and pale body, Hatterene emits powerful psychic powers. Hard to believe it's the third and final evolution of the adorable Hatenna! 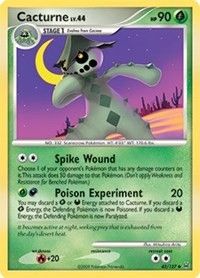 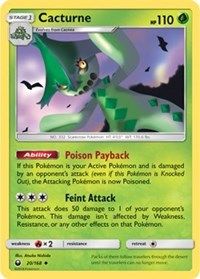 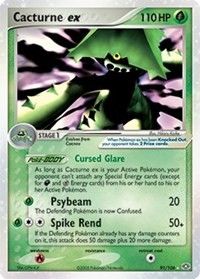 How do you make scarecrows even creepier? Cover them in spikes. This desert dweller is a true terror. Both Grass and Dark type, it comes from the cute cactus Cacnea, but gets infinitely creepier when it evolves. Imagine this creature standing alone in the middle of the desert, with its demonic smile... It really makes my skin crawl! 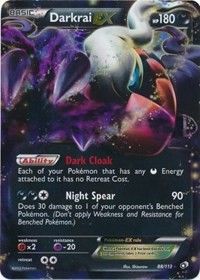 Talk about nightmare fuel. Darkrai's ability to give you bad dreams—both in the game and in real life—is the key to its creepiness. This Dark-type Mythical Pokémon is so scary that it needs no evolution! With its resemblance to a comic book villain of the darkest kind, Darkrai tops my list as the scariest Pokémon.

These cards make for some terrifying additions to your deck or collection. Which Pokémon card do you think is the spookiest of all?