Let's take a look at which Mews are shaking their stuff in the Top 5: 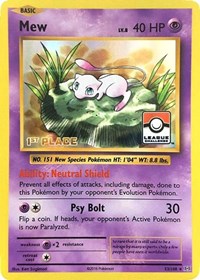 This Mew might be the 1st place of the League Promo versions, but it's a bit behind from being #1 on this list. 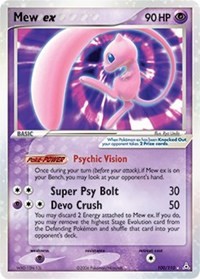 Don't make this Mew mad. It'll knock its opponent back to their previous evolution! 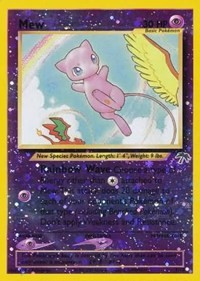 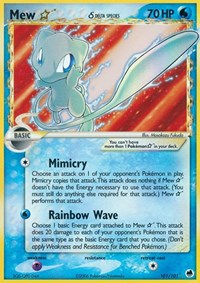 "Anything you can do, I can do better…" 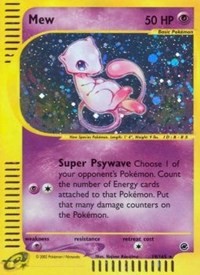 Gimme all your energy so I can blast you in the face with it.