Like a magical delivery owl, Wizards of the Coast has swooped in unexpectedly to drop something delightful into the laps of Magic players everywhere: a sneak peek at the next Standard-legal set, Strixhaven: School of Mages.

The Five Colleges of Strixhaven

At yesterday's Weekly MTG stream on Twitch, Steve Sunu and MTG community manager Chris Peeler unveiled the five colleges of Strixhaven. Lore-wise, these are more like university colleges or majors than Hogwarts houses. Each college is associated with two "enemy" colors of the Magic color pie. Each college also has a Command card, completing the cycle of modal spells that began in Dragons of Tarkir (Kolaghan's Command, etc.)

Lorehold (white-red) is the college of "diligent researchers and daring adventurers." Like if Indiana Jones actually cared about preserving ancient artifacts.

Prismari (blue-red) is the college of creativity and artistic expression. Steve Sunu described them as theater kids with an emphasis on visual arts. And, I'm guessing, pyrotechnics.

Quandrix (blue-green) is the college of "ingenious math magicians" who can "recite every number of Pi backwards." The kind of wizards for whom a magic square really is magic.

Silverquill (white-black) is the college of words, "from inspiring battle poetry to biting arcane insults." Silverquill mages boast razor-sharp wits and natural charisma, like Draco Malfoy in all the fanfiction I ever read.

Witherbloom (black-green) is the college of "goth bio majors"—herbalists and occultists whose motto is "get your hands dirty." I'm reminded of Sucy from Little Witch Academia.

Slow clap to Wizards for distinguishing these schools from the Ravnican guilds. Quandrix, Silverquill, and Lorehold especially feel far removed from Simic, Orzhov, and Boros while still fitting in their respective colors. Strixhaven (the setting) has already done what every good fictional wizard school should do: make me wish I could attend.

Sunu and Peeler also announced a special set of reprinted cards you can find within packs of Strixhaven, both in paper and online.

Mystical Archive is somewhere between Kaladesh's Masterpieces and Time Spiral's timeshifted cards. It's a set of 63 instants and sorceries from Magic's past that will appear in packs of Strixhaven with all-new artwork and a fancy new frame. Like Masterpieces, the cards of Mystical Archive will not enter Standard. But like timeshifted cards, you'll open at least one every time you crack a pack.

Here are the specifics we know so far: 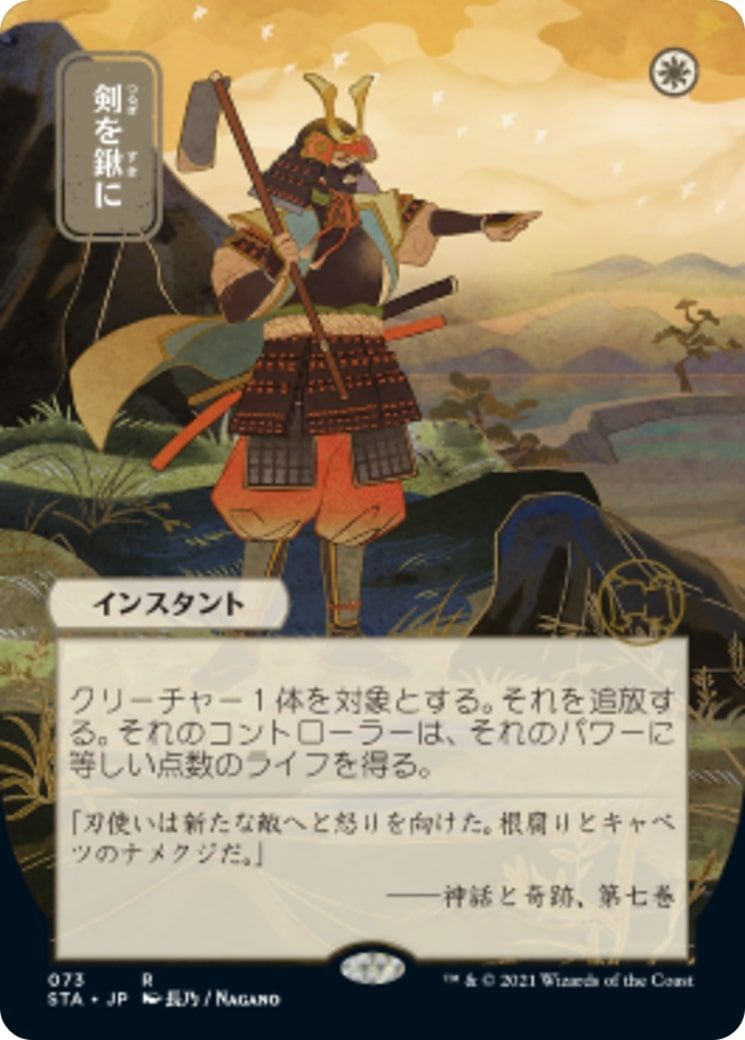 Here are a few more things we learned during the 45-minute stream:

Starting with Strixhaven, converted mana cost will be called "mana value" in the rules and in card text. This is just a change in terminology, not in the way cards work.

Commander 2021 will feature five decks, each themed around one of the colleges of Strixhaven. The decks' names are:

For more details, check out the official article on Daily MTG that was published just after the stream ended. We'll continue to report on Strixhaven as more information becomes available.