For Commander Legends 2, Wizards of the Coast decided to bring back several mechanics, including myriad, adventure, and goad. Astoundingly, Mark Rosewater, Head Designer for MTG, stated that goad is now MTG's first evergreen multiplayer mechanic! As for new mechanics, backgrounds are an alternative to the partner mechanic, and taking the initiative is a twist on the classic monarch and dungeon mechanics. Vengeful Ancestor's typing and abilities synergize with many cards in Commander Legends 2, but especially Dragons. The spoiling of cards like Ancient Silver Dragon, Wrathful Red Dragon, and Oceanus Dragon all contributed to Vengeful Ancestor's average market spiking in price. 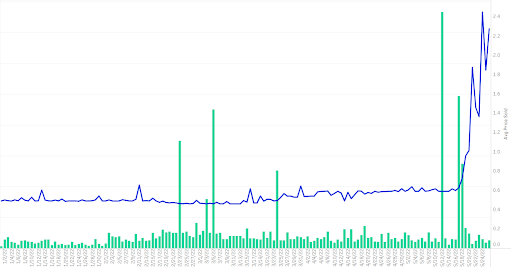 Maze's End is a nonbasic land from Dragon's Maze that produces colorless mana, searches your library for Gate cards to put onto the battlefield, and possesses an alternative win condition. Paying three mana to activate the search ability of Maze's End will trigger a check to see if you win the game by controlling ten or more Gates on the battlefield. With the inclusion of Nine-Fingers Keene and nine new Gate cards in Commander Legends 2, increased interest in Maze's End caused its average market price to spike. 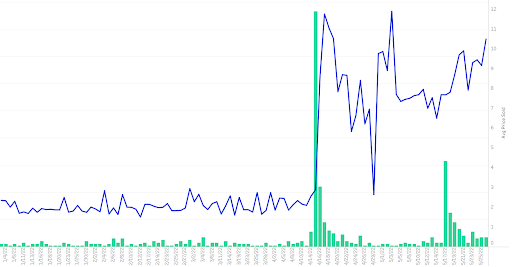 A leaked image of Nine-Fingers Keene on the Internet was probably the catalyst for Maze's End to jump from $2 to $10 per copy. Fascinatingly, foil prerelease versions of Maze's End are available at a lower price than a regular version! It will be exciting to see how players build Nine-Fingers Keene Commander decks and if they can consistently win with Maze's End. Journey into Nyx gave MTG players Worst Fears, an eight-mana sorcery that allows you to control a target opponent during their next turn. Players may be familiar with similar wording found on Emrakul, the Promised End and Mindslaver. 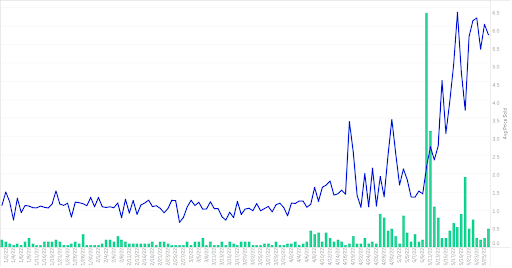 Herald of the Host Initially printed in Commander 2015, Herald of the Host is a five-mana 4/4 Angel with flying, vigilance, and myriad. Herald of the Host sees occasional Commander play in decks led by commanders like Lyra Dawnbringer, Gisela, Blade of Goldnight, and Marisi, Breaker of the Coil. Since Commander Legends 2 added several myriad cards such as Battle Angels of Tyr and Legion Loyalty, player demand for Herald of the Host skyrocketed. 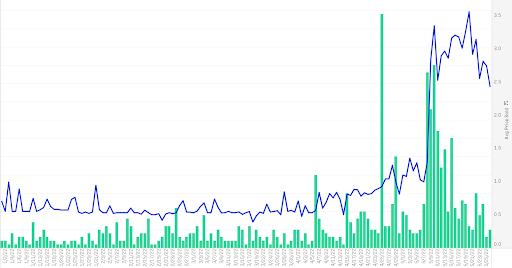 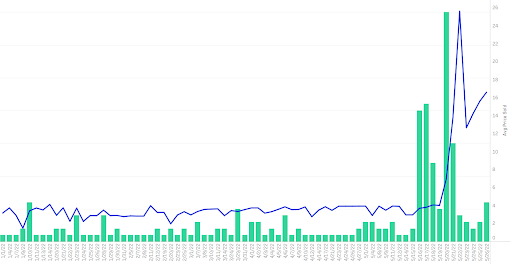 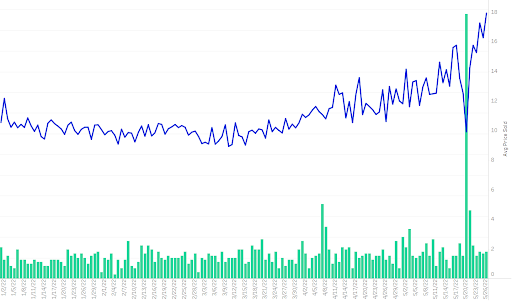 While Cryptolith Rite did not experience the same spike as Citanul Hierophant, its average market price recently rose by 25%. Since Cryptolith Rite is a commonly played Commander card with one printing, its average market price may continue to climb. Moreover, other cards granting mana abilities to creatures like Jaheira, Friend of the Forest and Ashaya, Soul of the Wild may soon experience an uptick in demand and price.